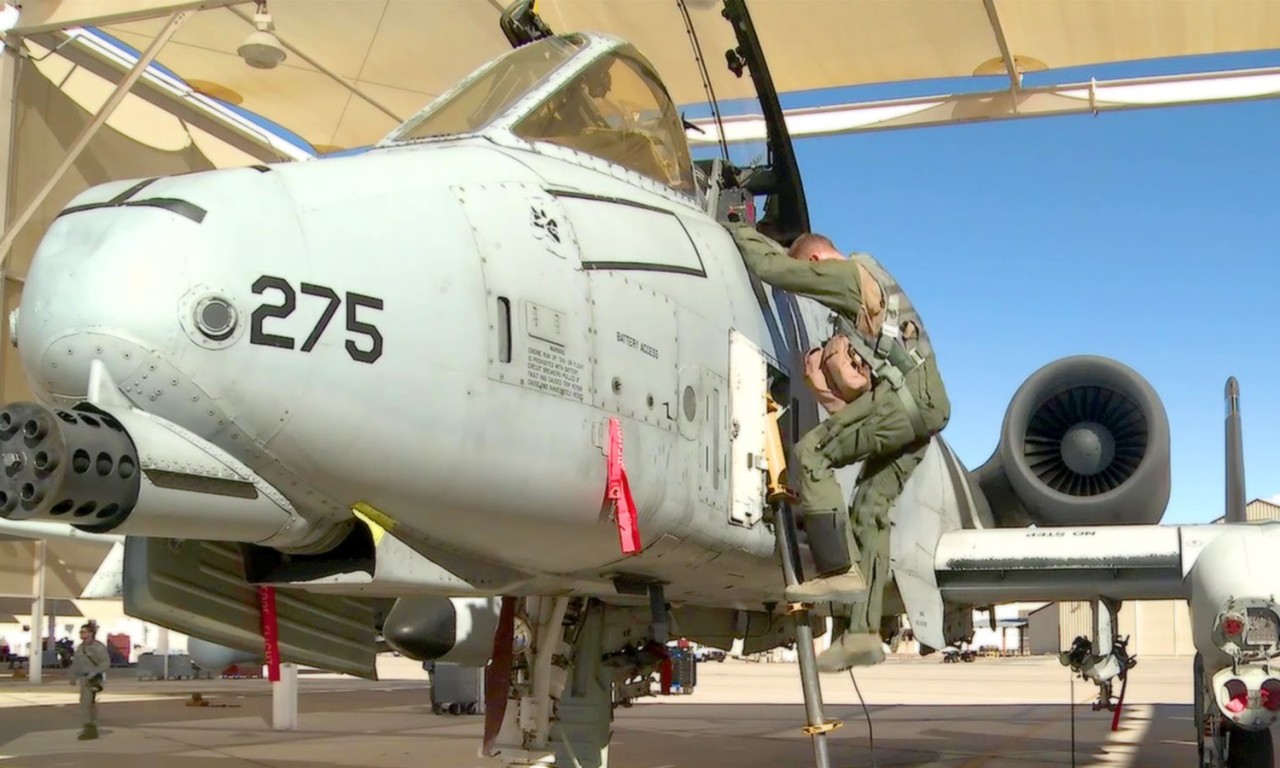 A-10 to Keep on Fighting – Training Exercise at Fort Huachuca

Video of A-10 Warthogs during a training exercise at Fort Huachuca.

The U.S. Air Force is shelving its plans to retire the legendary A-10 Thunderbolt II ground attack plane.

The A-10 has been providing close air support to ground forces for over 30 years. “Today, the A-10 fleet is playing an indispensable role in the fight against ISIL in Iraq and assisting NATO’s efforts to deter Russian aggression in Eastern Europe,” John McCain, chair of the Senate Armed Services Committee, said in a statement.

The aircraft entered service in 1976, and is the only USAF production aircraft designed solely for close air support, including attacking tanks, armored vehicles, and other ground targets.