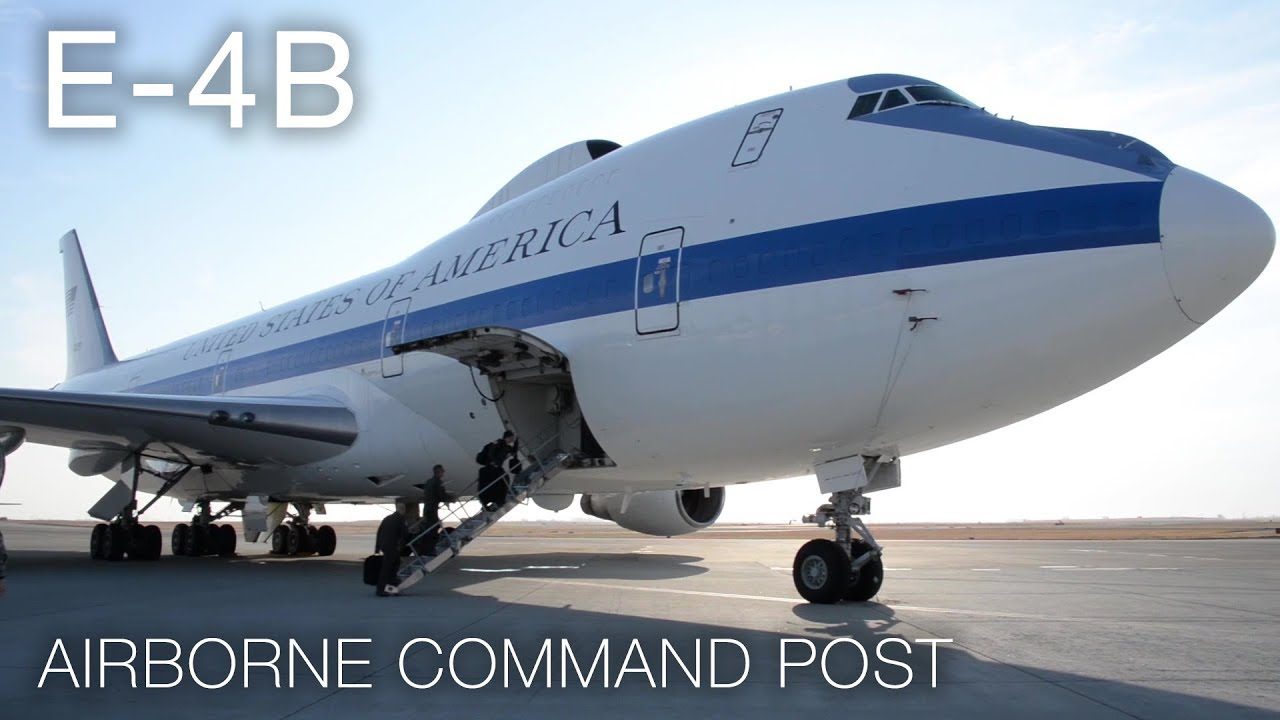 A Rare Peek Inside The E-4B ‘Doomsday’ Plane

Take a rare peak inside of a U.S. Air Force E-4B aircraft on the flight line at Travis Air Force Base, California. The Boeing E-4 Advanced Airborne Command Post, with the project name “Nightwatch”, is a strategic command and control military aircraft modified from Boeing 747-200 and operated by the United States Air Force. The E-4B serves as the “National Airborne Operations Center” or “NAOC” and is a key component of the National Military Command System for the President, the Secretary of Defense, and the Joint Chiefs of Staff. In case of national emergency or destruction of ground command and control centers, the aircraft provides a highly survivable command, control, and communications center to direct U.S. forces, execute emergency war orders, and coordinate actions by civil authorities.