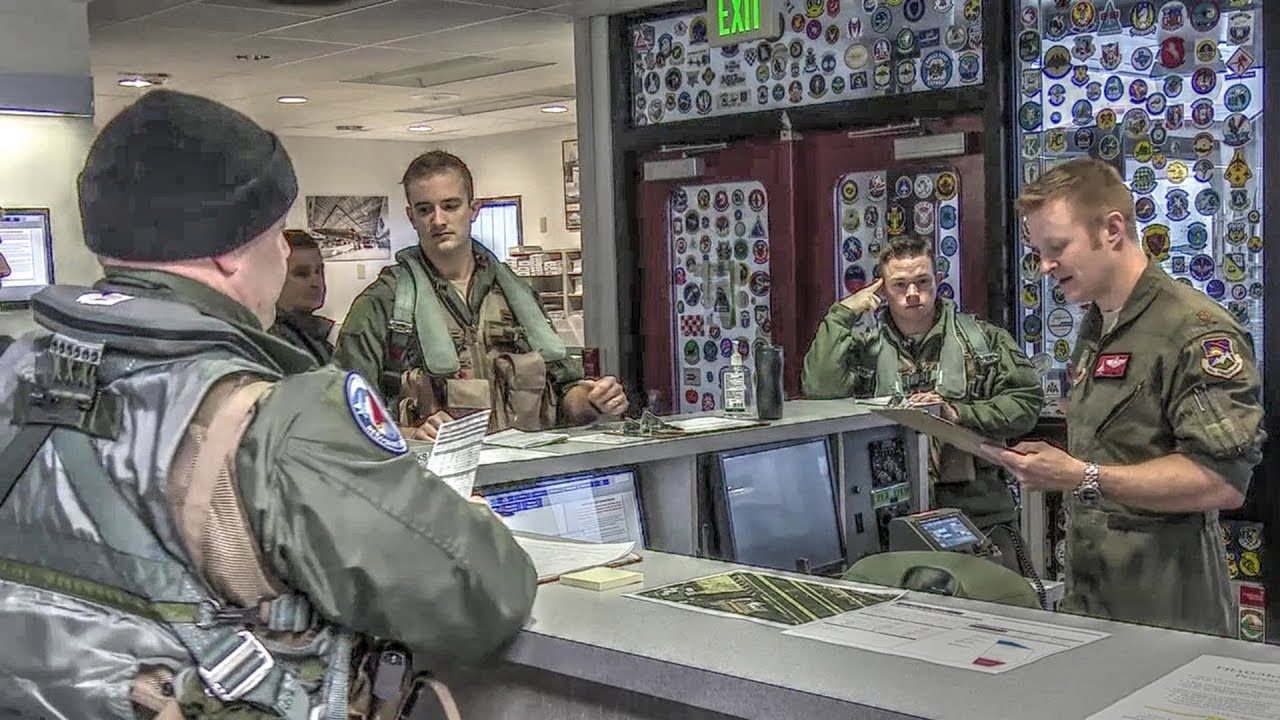 This exercise tested the wing’s ability to generate air power within roughly 24 hours after being notified. This allowed the wing commander to evaluate the wing’s ability to respond with minimal notice and to meet or exceed the tasking timelines. The exercise ended after 13 F-15’s took off on the morning of November 22nd during a simulated deployment in a wartime scenario.