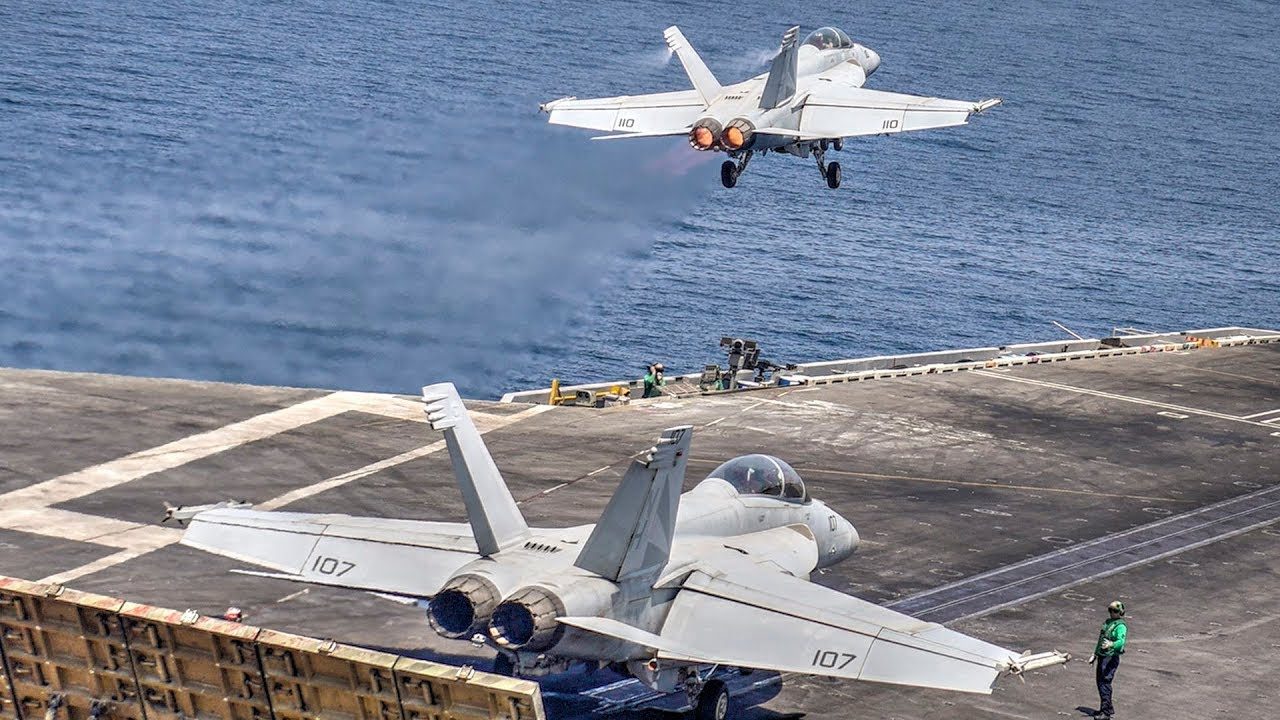 USS Nimitz is deployed in the U.S. 5th Fleet area of operations in support of Operation Inherent Resolve. While in this region, the ship and strike group are conducting maritime security operations to reassure allies and partners, preserve freedom of navigation, and maintain the free flow of commerce.