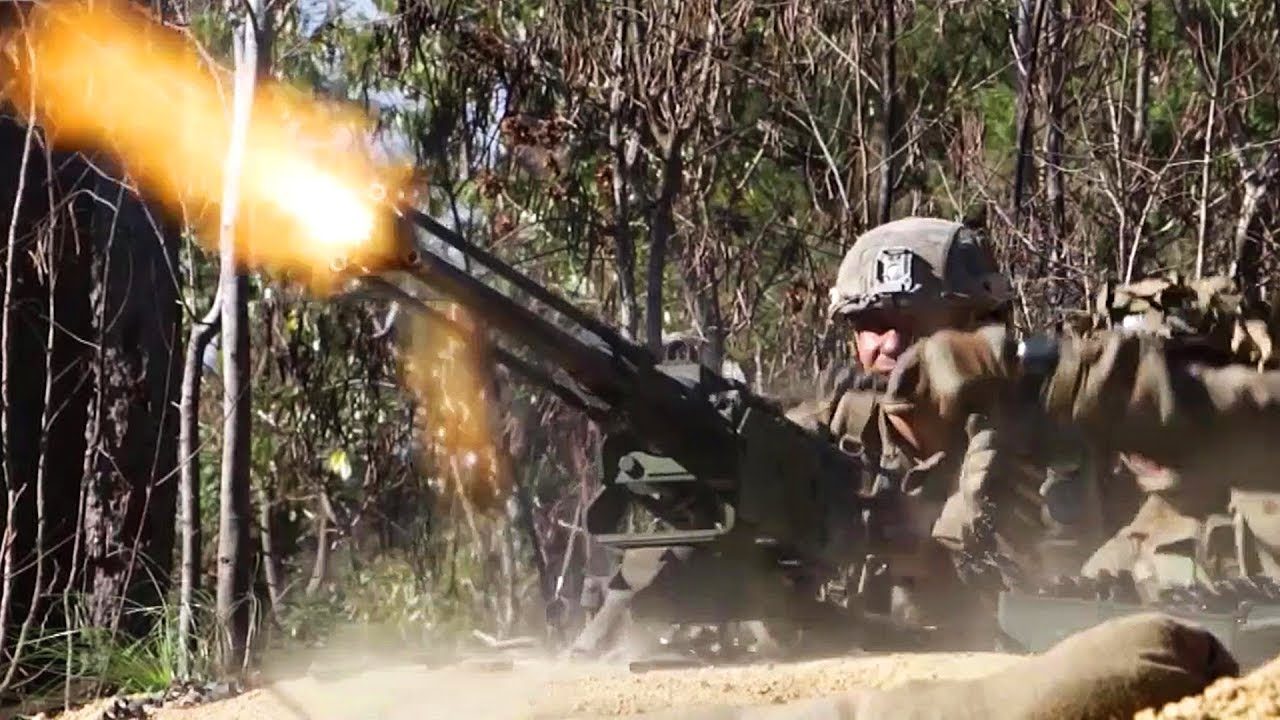 Troops from Australia conducted a series of coordinated attacks as part of the culminating activity for Talisman Saber 17 at Shoalwater Bay Military Training Area, Australia.

The three main battle groups making up the coalition ‘blue’ forces were given a series of objectives to clear from the static ‘red’ forces. Australian and United States soldiers fought side by side on both the blue and red teams.

The Talisman Saber series of exercises is the principal Australian and United States Military Training activity focused on the planning and conduct of mid-intensity ‘high end’ war fighting. It is the largest combined, joint military exercise undertaken by the Australian Defense Force (ADF) and provides invaluable experience to ADF personnel to improve combat training, readiness and interoperability, exposing participants to a wide spectrum of military capabilities and training experiences.