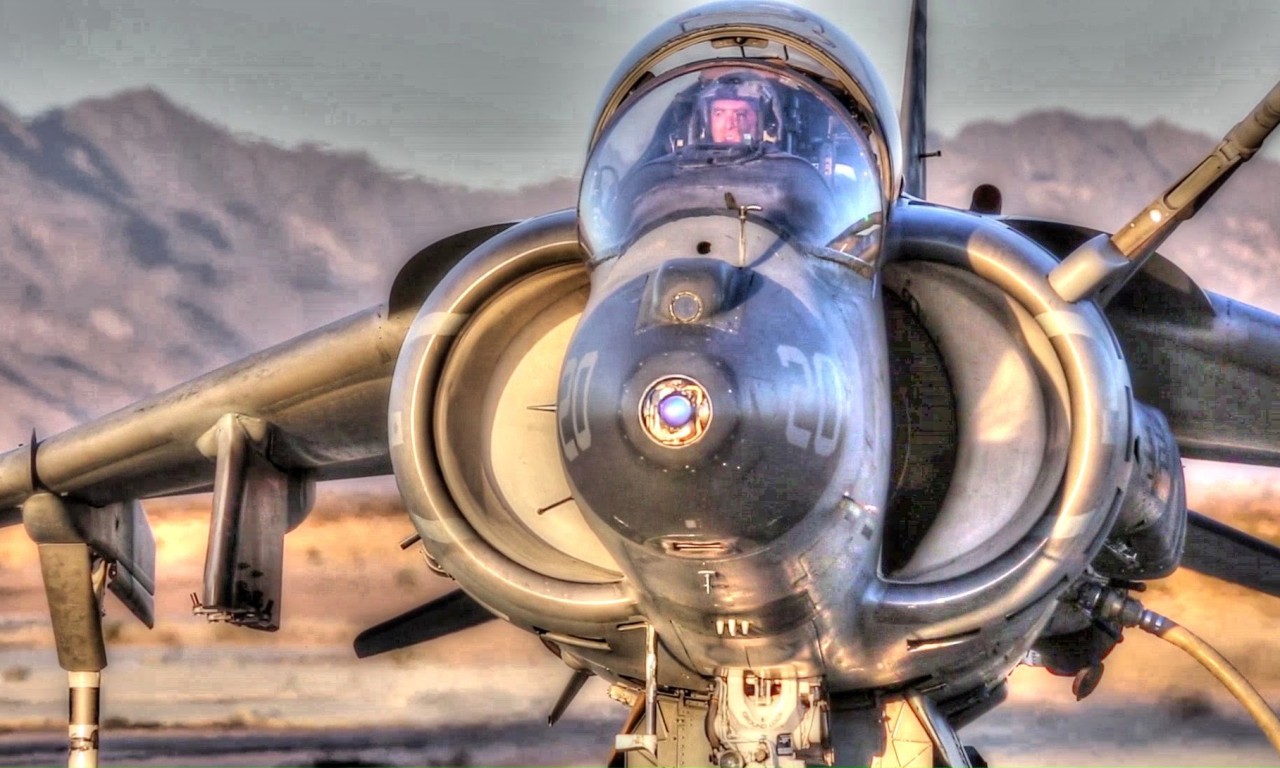 Military legend General Norman Schwarzkopf named the USMC Harrier II as one of the seven most important weapons of the Gulf War. Now 25 years after the war, the aircraft is still being upgraded for front-line service.