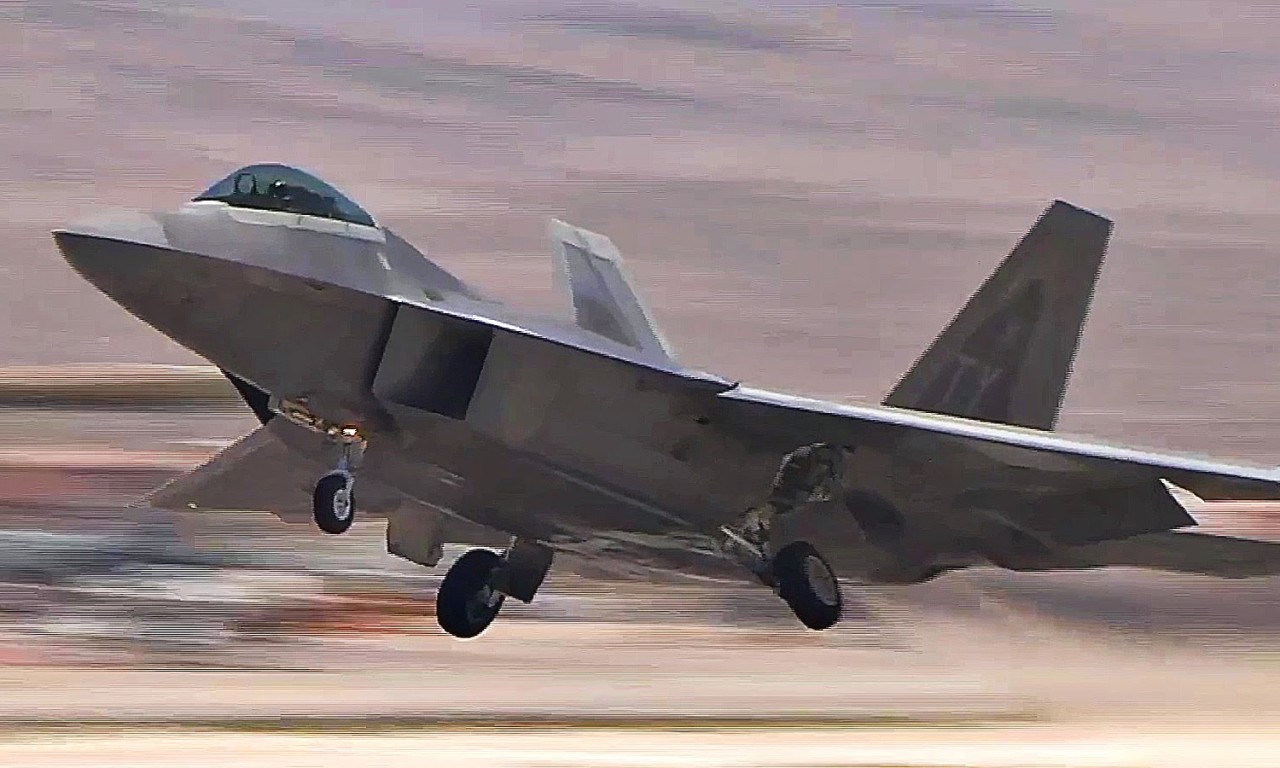 Successful training like Red Flag Exercise wouldn’t be possible without the professionalism demonstrated by those on the ground planning, prepping and maintaining each detail.

As Red Flag 15-3 aircraft landed last week, we salute those behind the scenes and on the flight line which make the mission happen. Video by Lea Greene, Staff Sgt. Cody Griffith and William Lewis | 99th Air Base Wing Public Affairs