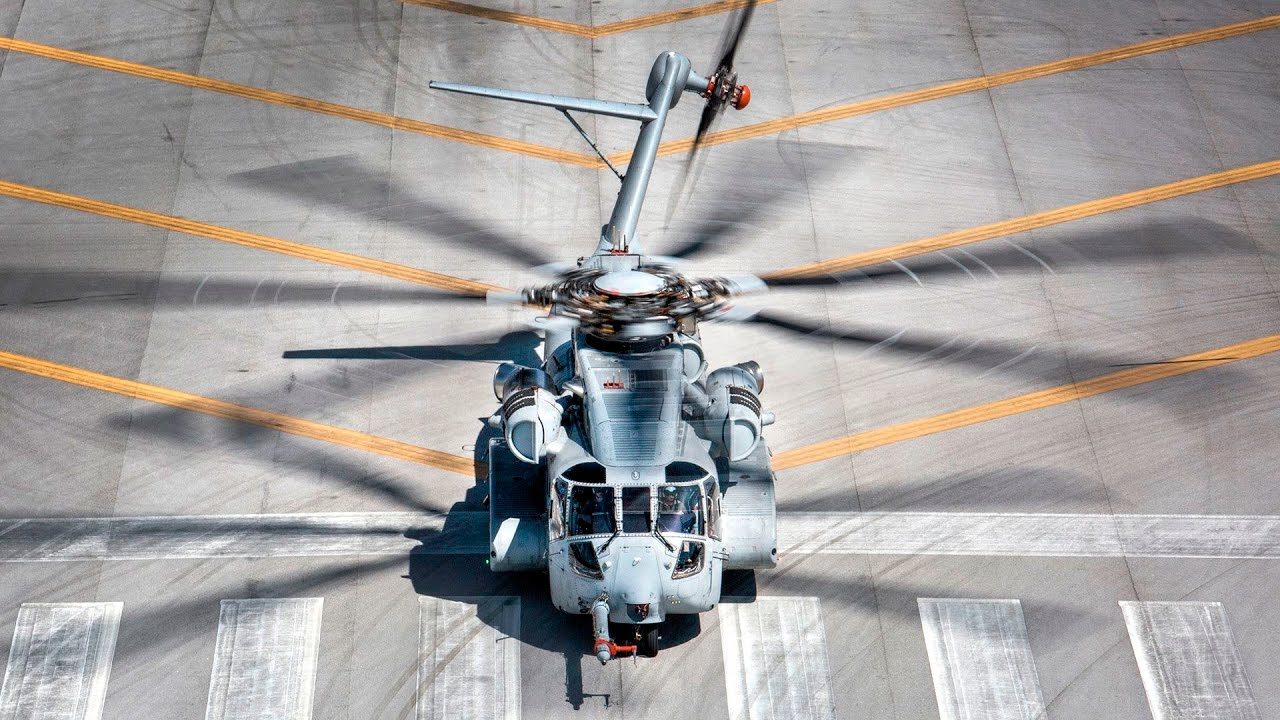 The Sikorsky CH-53K King Stallion is a large, heavy-lift cargo helicopter currently being developed by Sikorsky Aircraft for the United States Marine Corps. The design features three 7,500 hp engines (50% more powerful than CH-53E’s engines), new composite rotor blades, and a wider aircraft cabin than previous CH-53 variants. It will be the largest and the most powerful helicopter in the U.S. military.

The projected price of a King Stallion will be $122 million a piece, a figure more than Lockheed Martin’s most recent published price of $95 million for the F-35A.

The CH-53K is scheduled to completely replace the current CH-53E Super Stallion by 2030.