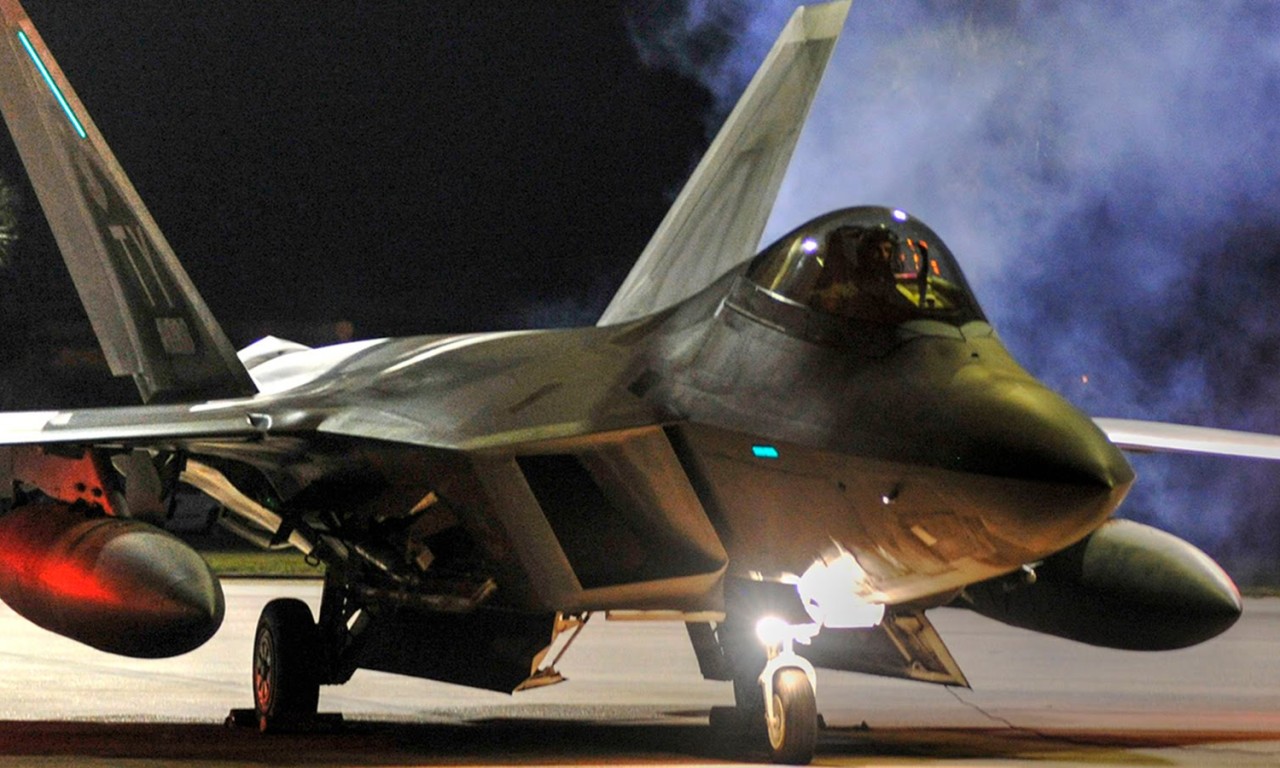 The F-22s come from the 95th Fighter Squadron at Tyndall Air Force Base, Florida, and will continue training until May.

The aircraft will also forward deploy from the U.K. to NATO bases to maximize training opportunities, affirm enduring commitments to NATO allies and deter any actions that destabilize regional security.

The training marks the second time the U.S. European Command has hosted a deployment of F-22s in its area of responsibility.