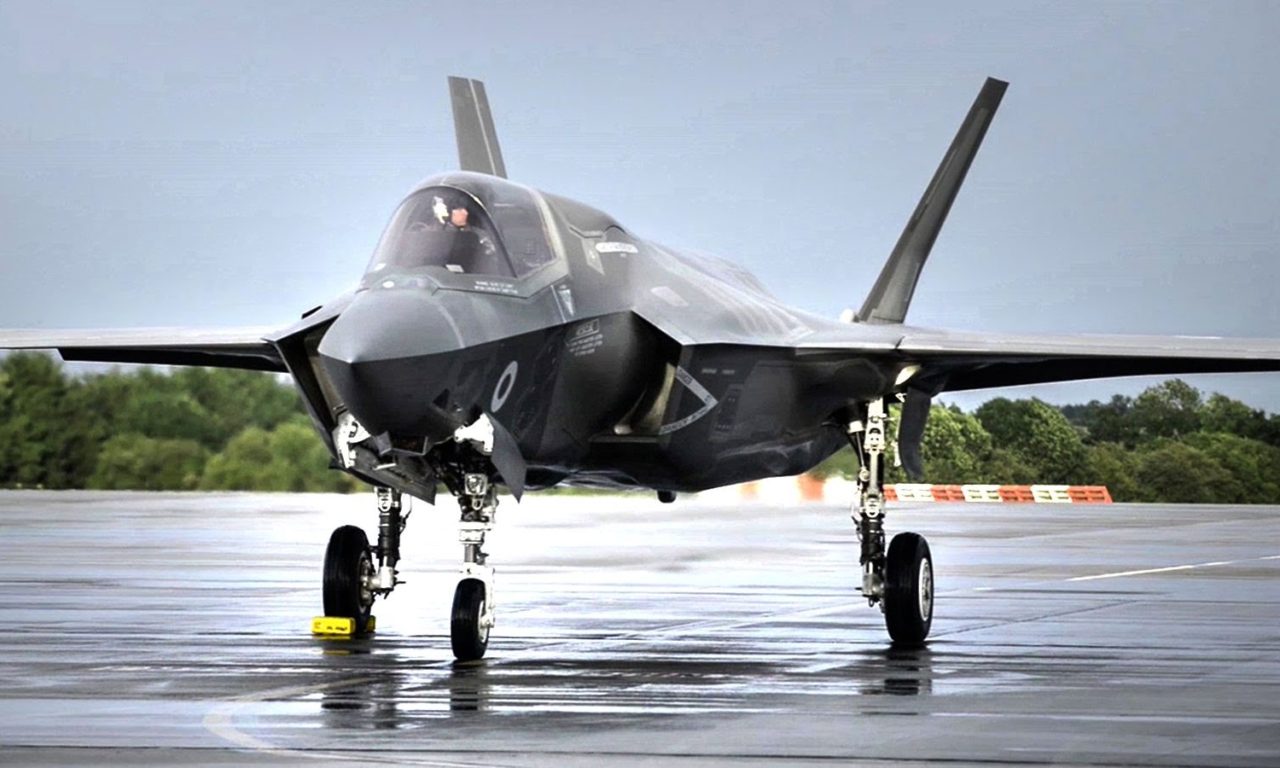 F-35B Lands For The First Time In United Kingdom

F-35B Lightning II stealth fighter landing for the first time in the United Kingdom after crossing the Atlantic from the US. Three F-35’s flew from MCAS Beaufort in South Carolina and landed at RAF Fairford in Gloucestershire, England. They were assisted by two USAF KC-10 air tankers, and refueled 15 times over the Atlantic.