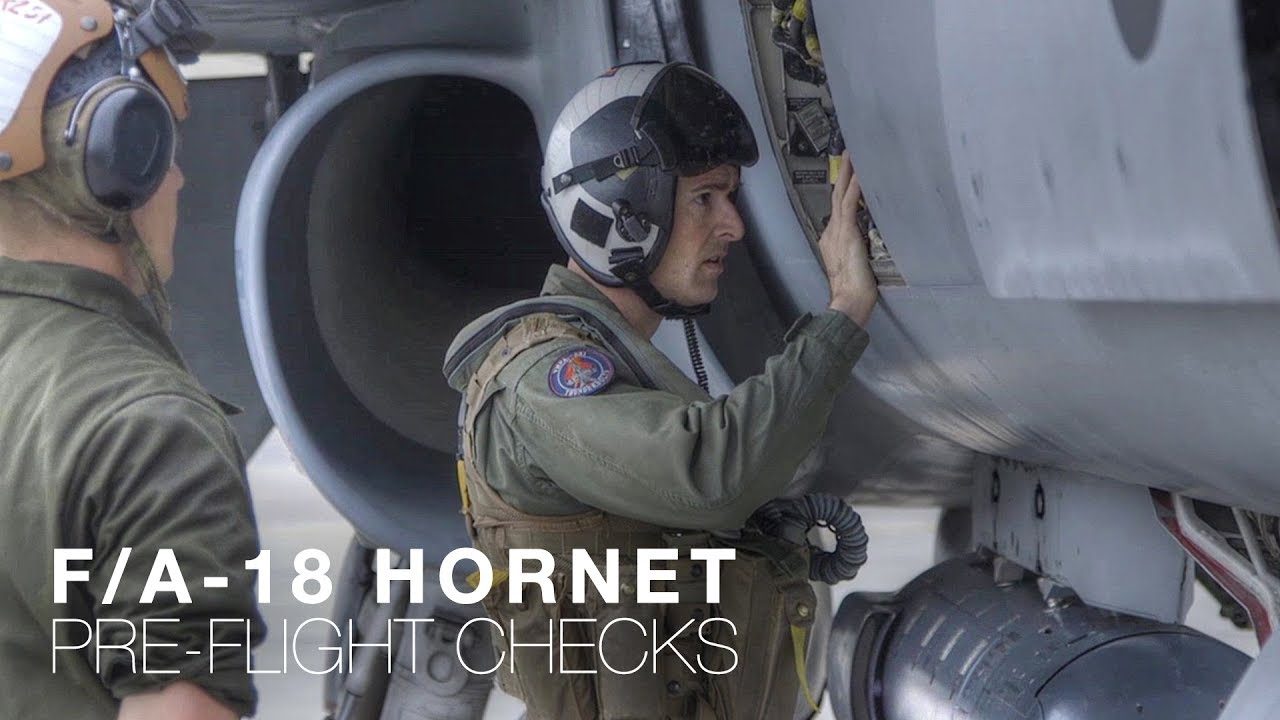 The McDonnell Douglas F/A-18 Hornet is a twin-engine supersonic, all-weather carrier-capable multirole combat jet, designed as both a fighter and attack aircraft (hence the F/A designation). Designed by McDonnell Douglas (now Boeing) and Northrop, the F/A-18 was derived from the latter’s YF-17 in the 1970s for use by the United States Navy and Marine Corps.

The F/A-18 has a top speed of Mach 1.8. It can carry a wide variety of bombs and missiles, including air-to-air and air-to-ground, supplemented by the 20-mm M61 Vulcan cannon. It is powered by two General Electric F404 turbofan engines, which give the aircraft a high thrust-to-weight ratio. The F/A-18 has excellent aerodynamic characteristics, primarily attributed to its leading edge extensions. The fighter’s primary missions are fighter escort, fleet air defense, Suppression of Enemy Air Defenses (SEAD), air interdiction, close air support, and aerial reconnaissance.