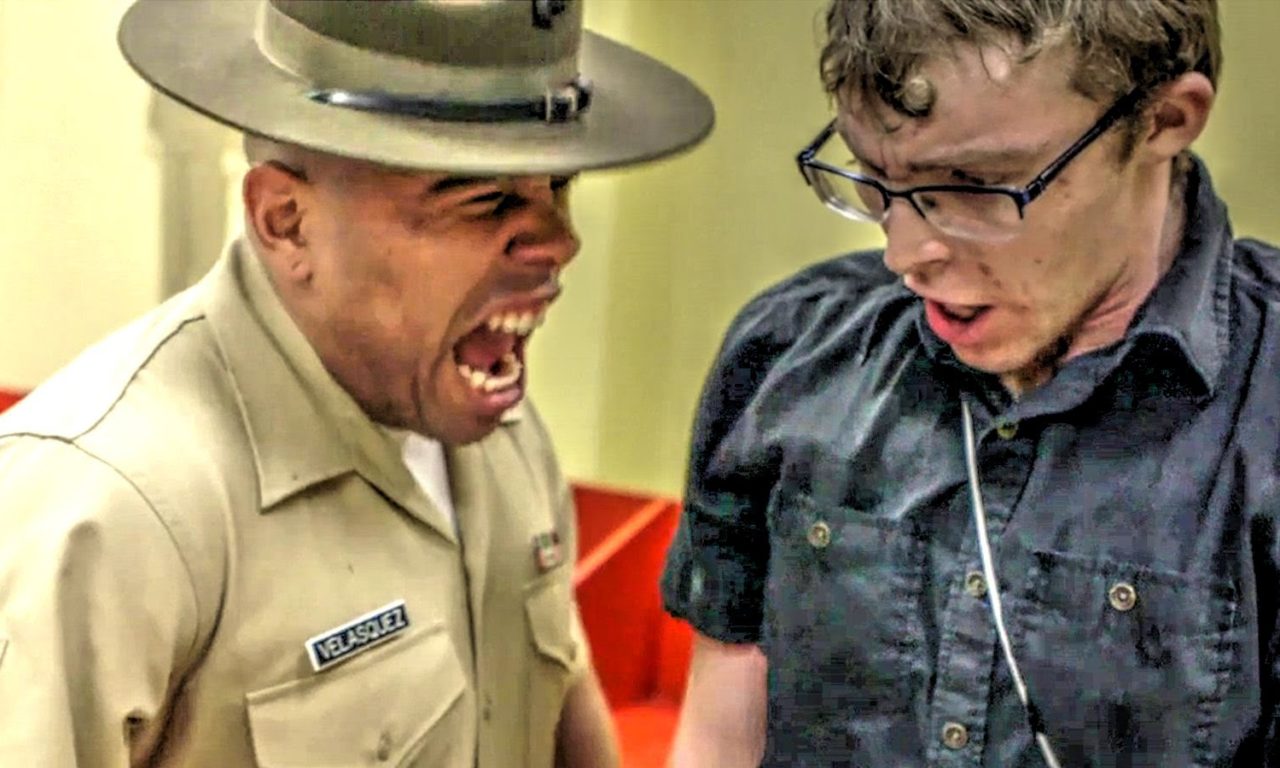 If successful in training, these recruits will be transformed into basic Marines, representing the epitome of personal character, selflessness and military virtue.