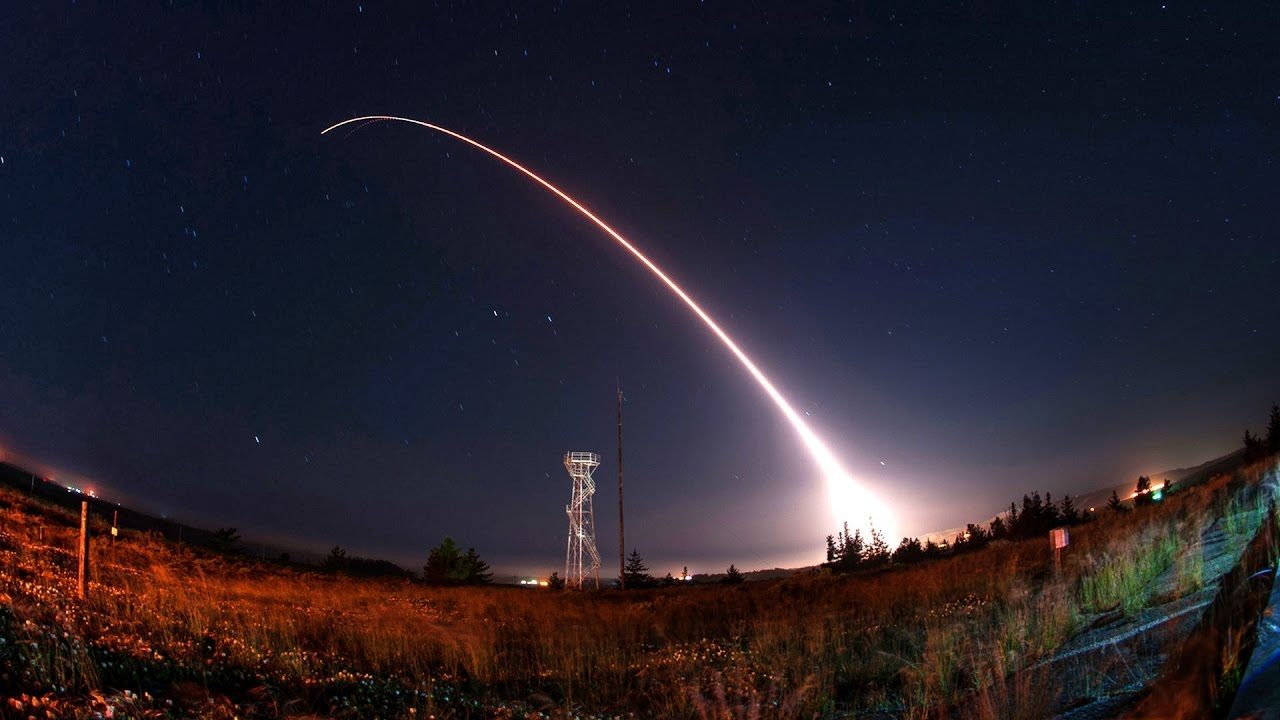 Airmen from Malmstrom and Vandenberg Air Force bases conducted an operational test launch of an unarmed Minuteman III missile. The test launch used an intercontinental ballistic missile pulled randomly from a silo on Malmstrom Air Force Base, which was then transported and reassembled at Vandenberg, and launched by crew members from the 341st Missile Wing. The ICBM was equipped with a single test reentry vehicle, and traveled approximately 4,200 miles to a test range near the Kwajalein Atoll in the Marshall Islands. These ICBM test launches verify the accuracy and reliability of the weapon system, providing valuable data to ensure a safe, secure and effective nuclear deterrent.