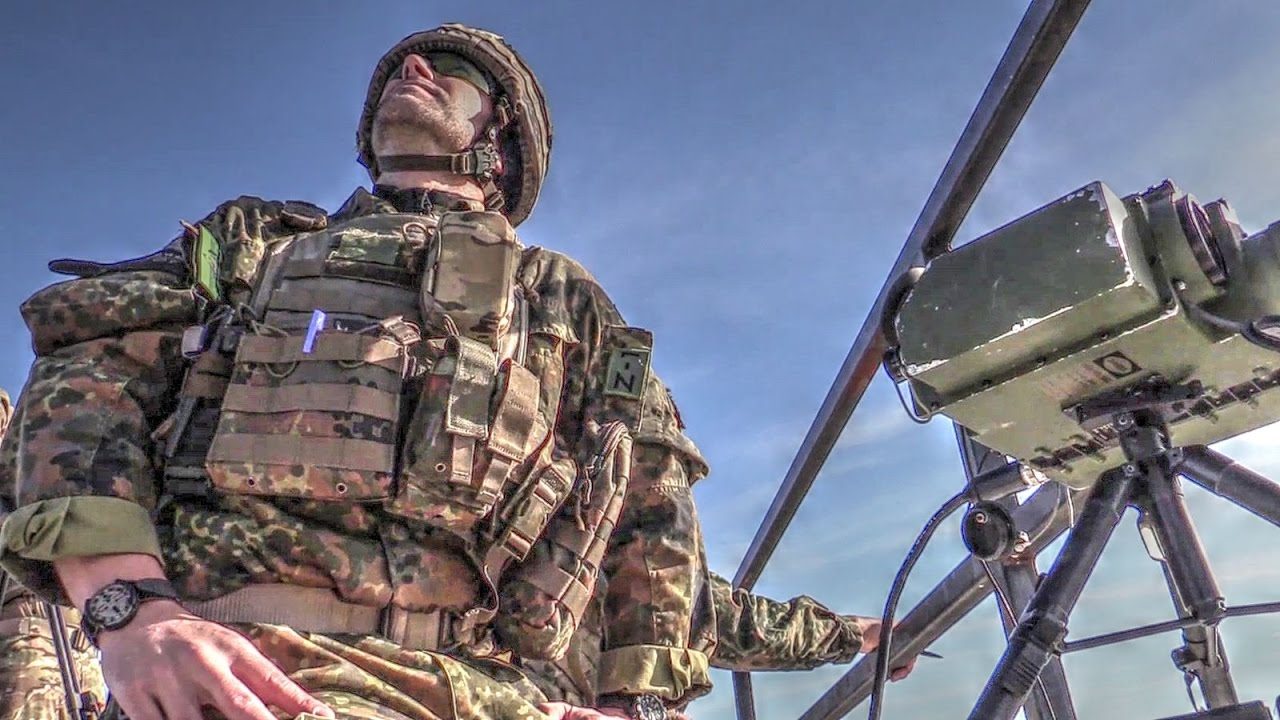 Joint Terminal Attack Controller (JTAC) is the term used in the United States Armed Forces and some other military forces for a qualified service member who directs the action of combat aircraft engaged in close air support and other offensive air operations from a forward position. The term that is used in most other countries, as well as previously in the US and in the relevant NATO standard is Forward Air Controller.