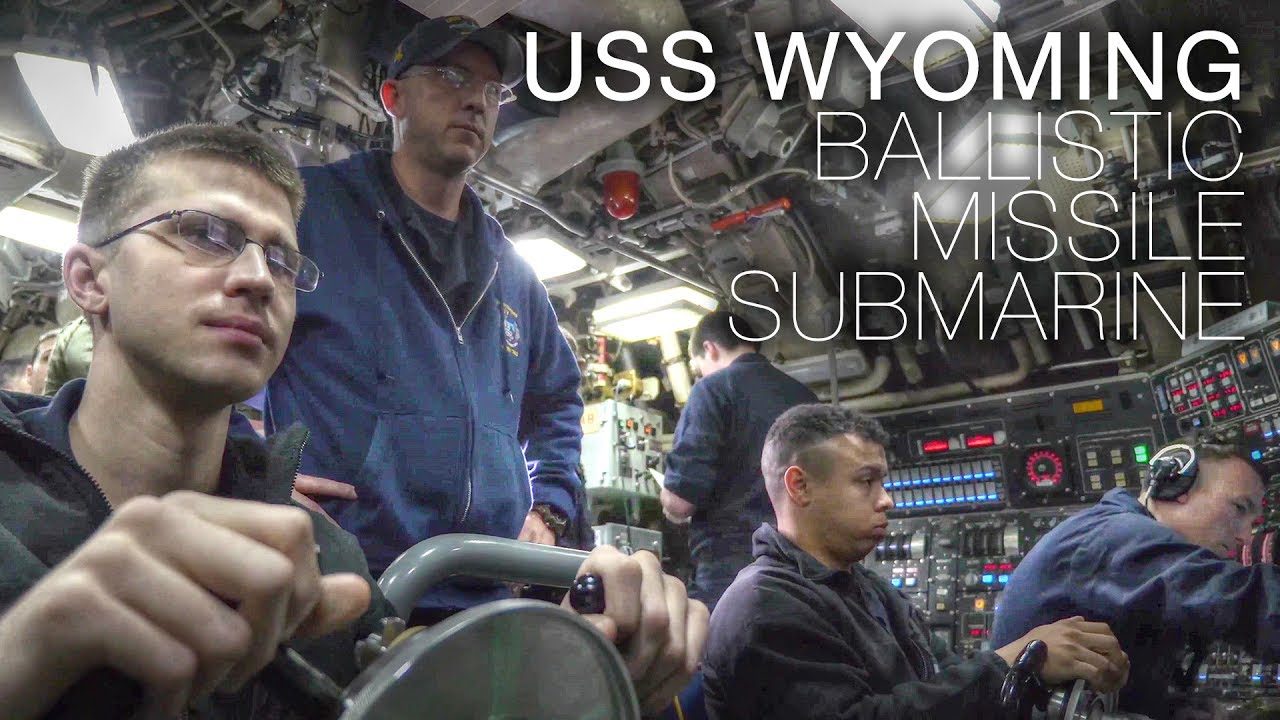 USS Wyoming (SSBN 742) is a United States Navy Ohio-class ballistic missile submarine which has been in commission since 1996. She is the fourth U.S. Navy ship to be named USS Wyoming, although it was only the third named after the state of Wyoming.