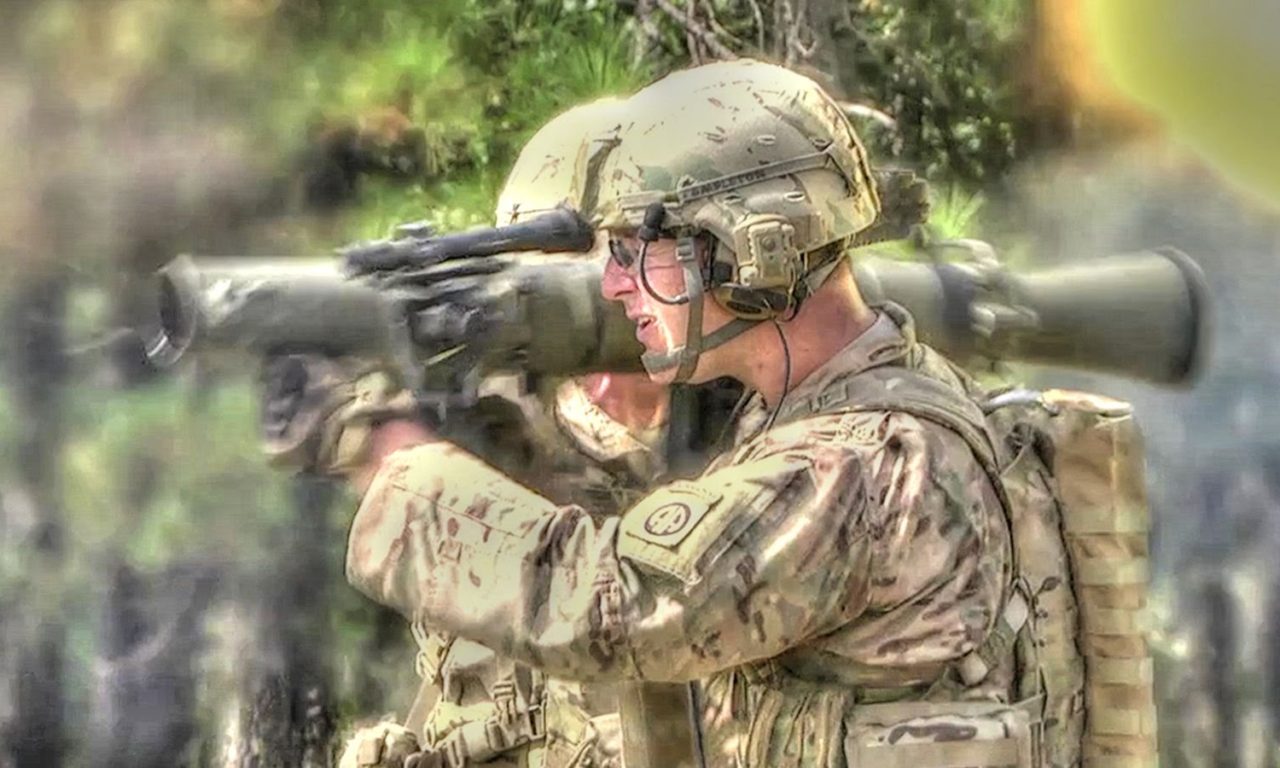 The Carl Gustaf Multi-role Anti-armor Anti-tank Weapon System (MAAWS), aka Gustaf Bazooka or M2CG, is an 84 mm, shoulder fired, man-portable, parachute jumpable, reusable anti-tank recoilless rifle produced by Saab Bofors Dynamics in Sweden. Although most rounds fired by the Carl Gustaf work on the classic recoilless principle, modern rounds sometimes add a post-firing booster that technically make it a rocket launcher. The Carl Gustaf can be fired from the standing, kneeling, sitting or prone positions.

The basic weapon consists of the main tube with the breech-mounted Venturi recoil damper, with two grips near the front and a shoulder mount. The weapon is fitted with iron sights, but is normally aimed with the attached 3× optical sight with a 17 degree field of view. Luminous front and rear sight inserts are available for the iron sights when aiming at night, and an image intensification system may also be used.

The weapon is normally operated by a two-man crew, one carrying and firing the weapon, the other carrying ammunition and reloading.