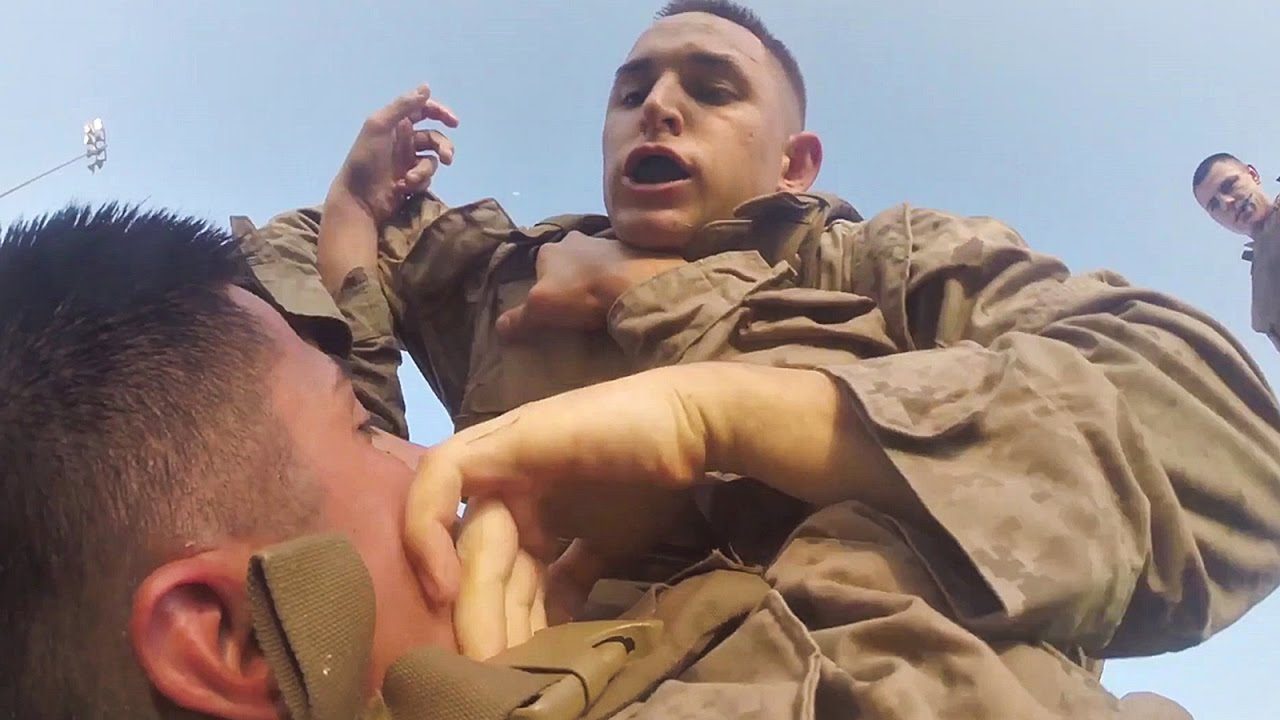 The Marine Corps Martial Arts Program is a combat system developed by the United States Marine Corps to combine existing and new hand-to-hand and close quarters combat techniques with morale and team-building functions and instruction in the Warrior Ethos. The program, which began in 2001, trains Marine in unarmed combat, edged weapons, weapons of opportunity, and rifle and bayonet techniques. It also stresses mental and character development, including the responsible use of force, leadership, and teamwork.

Due to the high demands of Martial Arts Instructors Course the intensely trains Marines not only to be instructors but helps Marines progress in advancing in MCMAP.