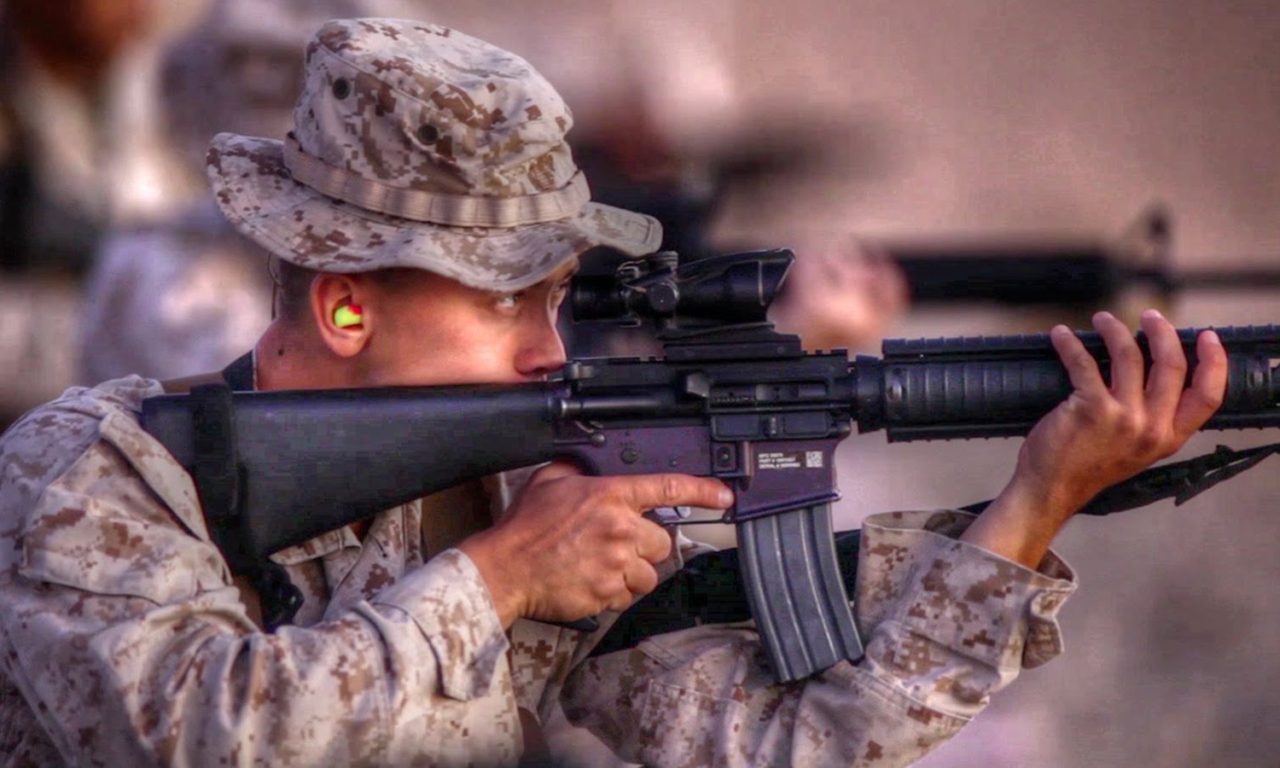 Combat Marksmanship proficiency is a key element in the foundation for military effectiveness in ground combat, unit defense, or security operations. All Marines are trained to effectively employ the personal weapons with which they are armed.