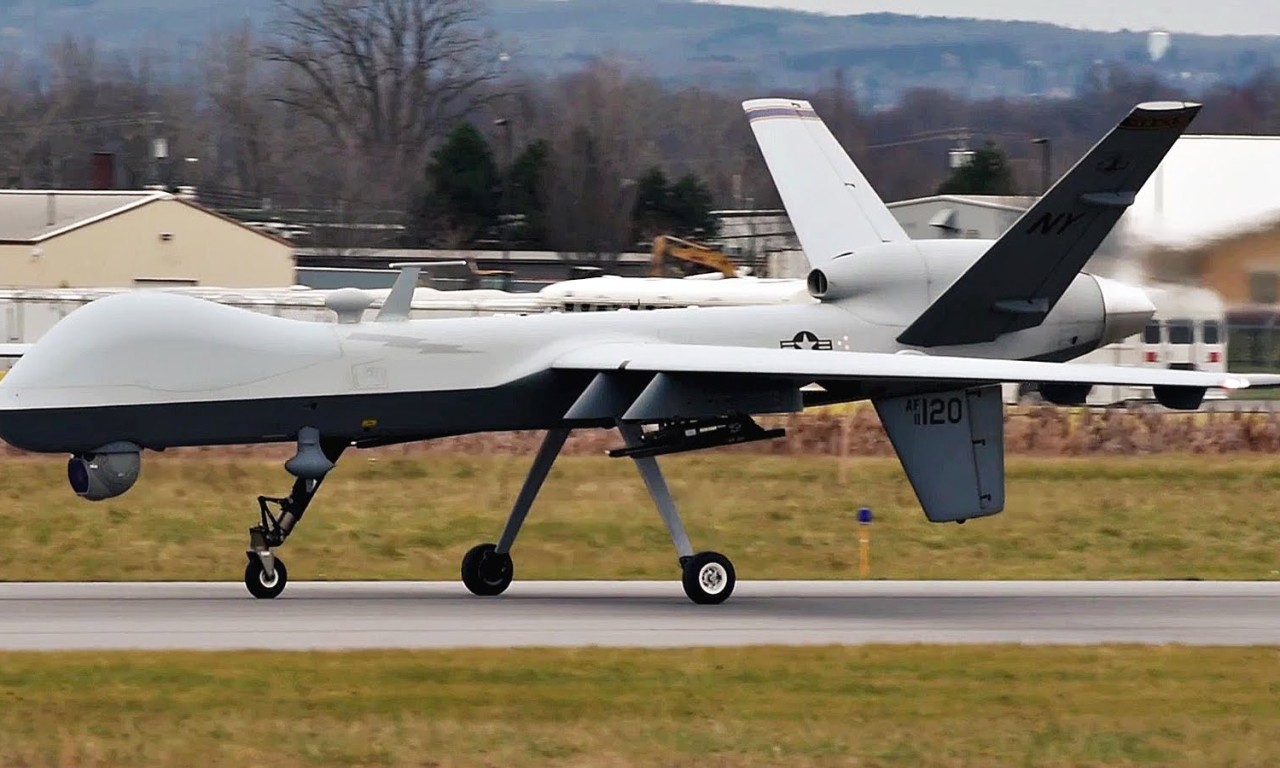 The 174th Attack Wing is the first Air Force organization in the United States to fly an RPA in class “C” airspace, the common airspace around commercial airports. Over the past week, the Federal Aviation Administration (FAA) granted approval for the wing to begin launch and recovery operations with the MQ-9 Reaper aircraft from Hancock Field Air National Guard Base and the Syracuse International Airport.