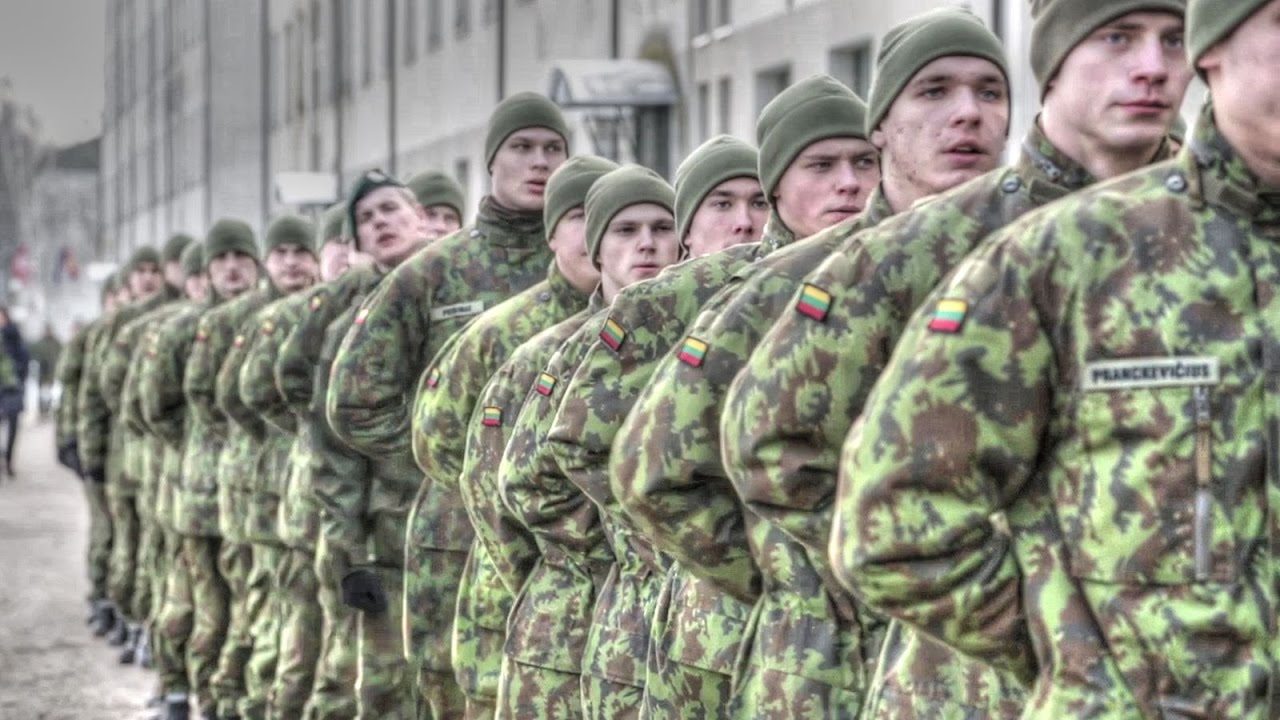 The deployment of troops, agreed at NATO Summit in Warsaw, is a direct response to Russia’s troop build-up along their western border and airspace incursions.

Take an exclusive look with us at Rukla Training Area in Lithuania to find out what both military personnel and local people think of the deployment.