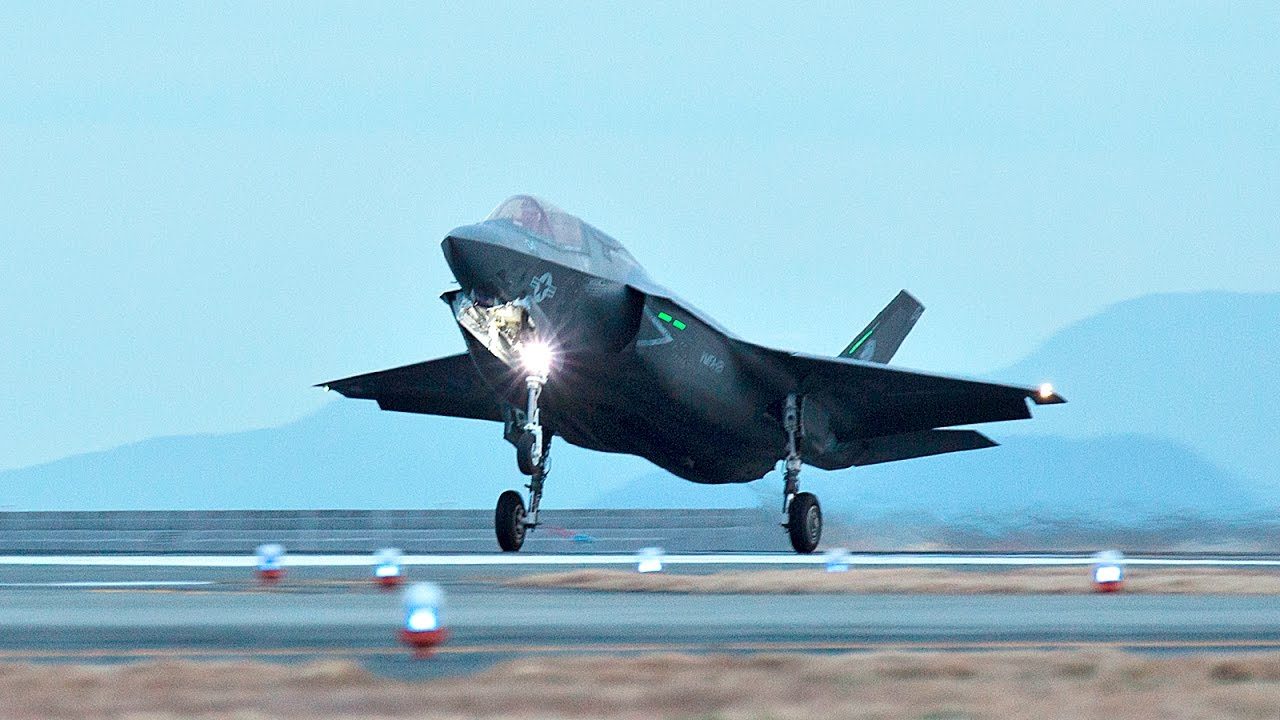 The F-35B Lightning II is a fifth-generation fighter, which is the world’s first operational supersonic short takeoff and vertical landing aircraft. The F-35B brings strategic agility, operational flexibility and tactical supremacy to III MEF with a mission radius greater than that of the F/A-18 Hornet and AV-8B Harrier II in support of the U.S. – Japan alliance.