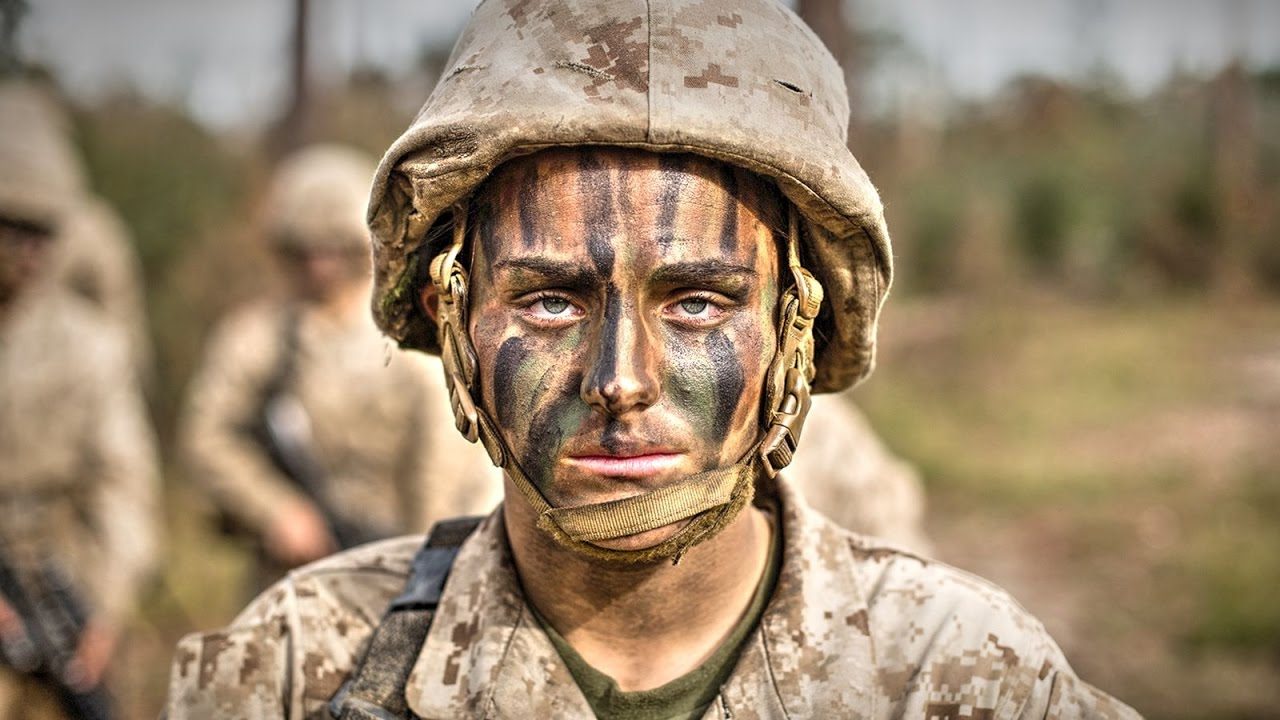 Maria Daume, Platoon 4001, Papa Company, 4th Recruit Training Battalion, was born in a Russian prison and brought to Long Island, N.Y., at the age of 4 when she was adopted. She became interested in the Marine Corps at the age of 12 when she met Marine recruiters at an event. This is her experience at the Crucible during Marine Corps recruit training at Recruit Depot Parris Island. She is scheduled to graduate Jan. 13, 2016.