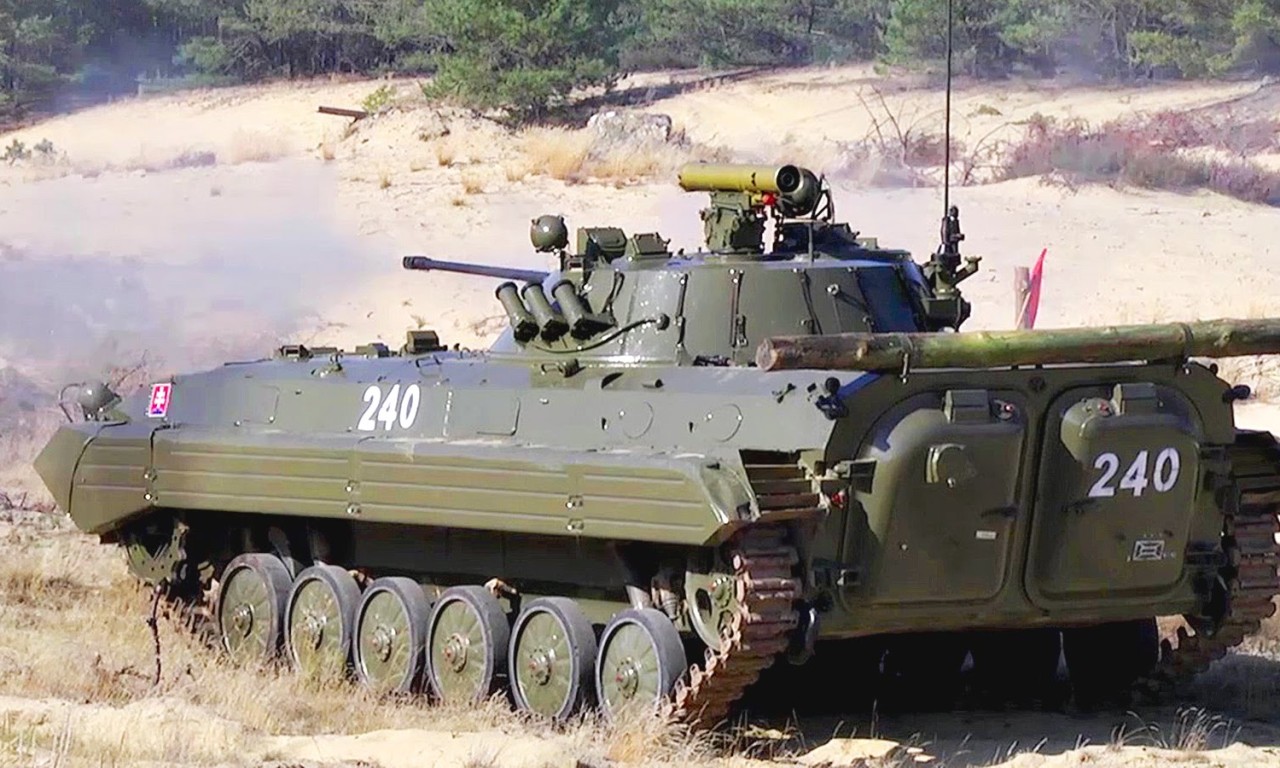 Soldiers from the U.S. and Slovak armies took part in a combined weapons range during Exercise Dragoon Crossing. The range consisted of training on both counties weapons systems followed by time to actually fire the weapons of both countries. The training concluded with mounted weapons firing on the U.S. Stryker vehicle and the Slovak BMP vehicle.