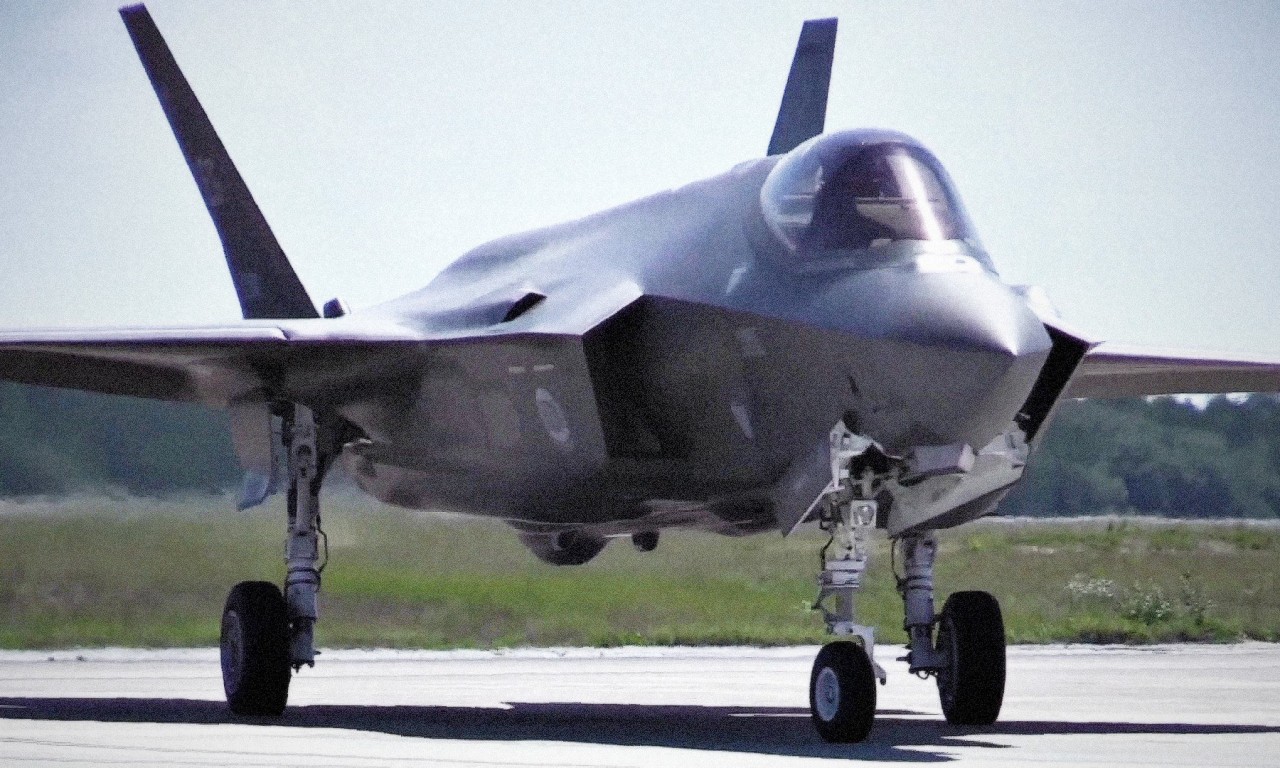 The Most Expensive Weapon Ever: $400 Billion F-35 Stealth Fighter Jet

The F-35 is descended from the X-35, which was the winning design of the Joint Strike Fighter (JSF) program. It is being designed and built by an aerospace industry team led by Lockheed Martin. Other major F-35 industry partners include Northrop Grumman, Pratt & Whitney and BAE Systems. The F-35 took its first flight on 15 December 2006. The United States plans to buy 2,457 aircraft. The F-35 variants are intended to provide the bulk of the manned tactical airpower of the U.S. Air Force, Navy, and Marine Corps over the coming decades. Deliveries of the F-35 for the U.S. military are scheduled to be completed in 2037.

F-35 JSF development is being principally funded by the United States with additional funding from partners. The partner nations are either NATO members or close U.S. allies. The United Kingdom, Italy, Australia, Canada, Norway, Denmark, the Netherlands, and Turkey are part of the active development program; several additional countries have ordered, or are considering ordering, the F-35. Video by SSgt Tarelle Walker.