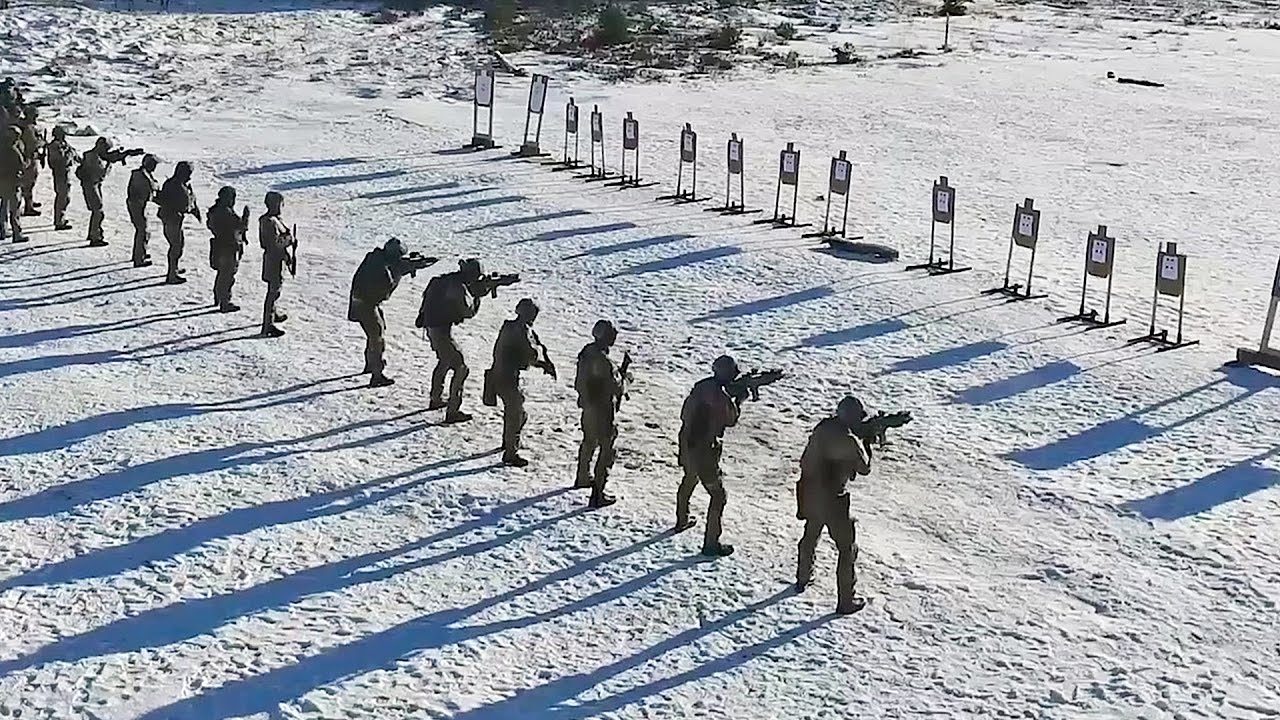 Video of Estonian Special Operations Force (ESTSOF) during a marksmanship training event. Each man can expect to fire off over 500 rounds a day during training, and will repeat drawing and holstering their weapons thousands of times until it becomes second nature.

Capable of airborne operations, raids, unconventional warfare, counter-insurgency, anti-terror, long range reconnaissance, ESTSOF was officially formed in 1995, but only existed on paper until 2002, when a preparation group was made. ESTSOF was officially mentioned for first time in 2005, when the Defense Force made a website public for a brief moment, introducing the new unit. At that time a search for the instructors was initiated and it was said, that by 2009 a 36 man recon platoon would become operational. Supposedly the SF members have to be ready to operate in urban, desert, mountainous and maritime environments and be able to operate behind enemy lines for months without outer support. Most of the information concerning the unit is top secret. (source: en.wikipedia.org/wiki/Estonian_Special_Operations_Force)

Music by Dan-O at DanoSongs.com