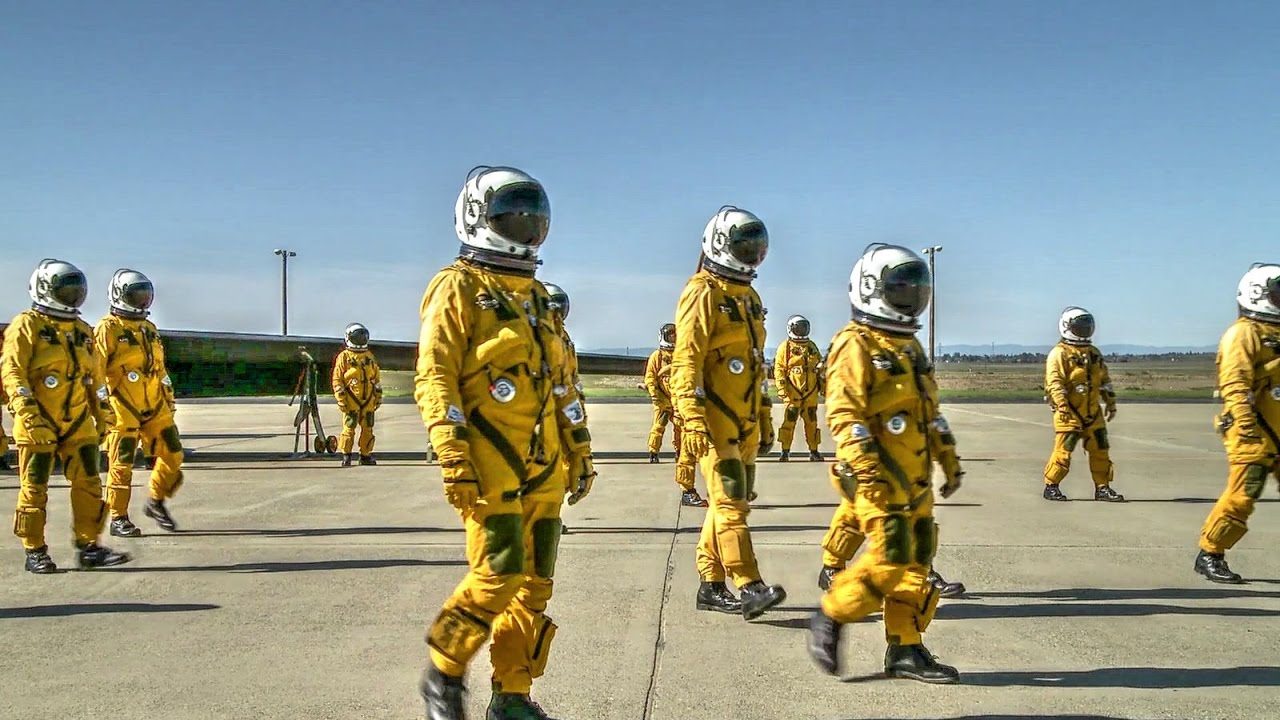 U-2 Spy Plane Pilot Lives On The Edge

Beale Air Force Base, located in California, is home to the U-2. This aircraft was originally designed to fly high-altitude intelligence, surveillance and reconnaissance missions during the Cold War to gather intelligence on enemies. Today, the U-2S flies in support of a variety of missions from ground combat to disaster relief.

The U-2S is a single-seat, single-engine, high-altitude/near space reconnaissance and surveillance aircraft providing signals, imagery, and electronic measurements and signature intelligence, or MASINT.

Routinely flown at altitudes over 70,000 feet, the U-2 pilot must wear a full pressure suit similar to those worn by astronauts. The low-altitude handling characteristics of the aircraft and bicycle-type landing gear require precise control inputs during landing; forward visibility is also limited due to the extended aircraft nose and “taildragger” configuration. A second U-2 pilot normally “chases” each landing in a high-performance chase car, assisting the pilot by providing radio inputs for altitude and runway alignment. These characteristics combine to earn the U-2 a widely accepted title as the most difficult aircraft in the world to fly.

While on missions, U-2 pilots often see a natural occurrence called the terminator line. It’s a line that separates day and night. It is also referred to as the “grey line” and the “twilight zone.” It is a fuzzy line due to our atmosphere bending sunlight. This “ah ha” moment is a beautiful reminder of how small we are when skimming the edge of space.