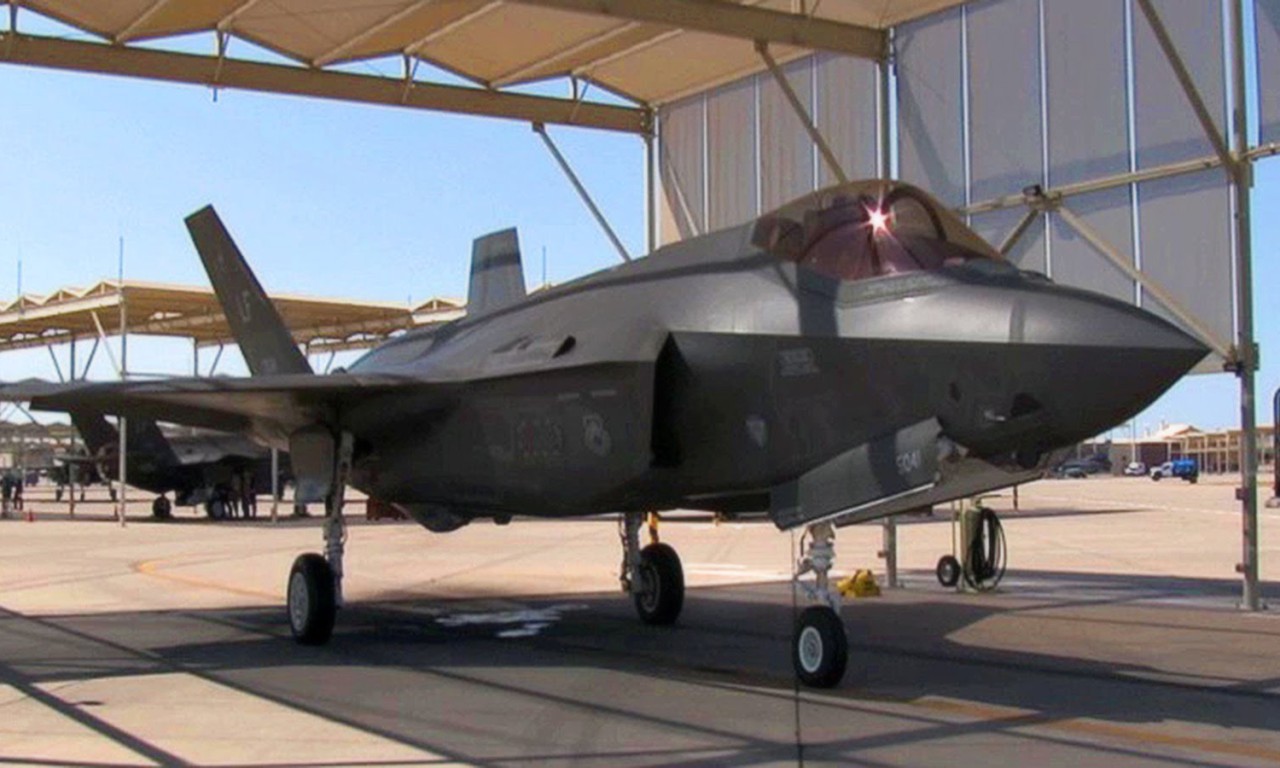 The F-35 is set to become the dominant fighter plane of the U.S. and its allies in the 21st century. It is actually a pretty awesome jet, but is it better than the F-16 in air to air combat?

The F-35A is the conventional takeoff and landing (CTOL) variant intended for the U.S. Air Force and other air forces. It is the smallest, lightest F-35 version and is the only variant equipped with an internal cannon, the GAU-22/A. This 25 mm cannon is a development of the GAU-12 carried by the USMC’s AV-8B Harrier II. It is designed for increased effectiveness against ground targets compared to the 20 mm M61 Vulcan cannon carried by other USAF fighters.

The A variant is primarily intended to replace the USAF’s F-16 Fighting Falcon. At one point it was also intended to replace the A-10 Thunderbolt II starting in 2028. The F-35A can be outfitted to receive fuel via either of the two main aerial refueling methods; this was a consideration in the Canadian procurement and a deciding factor for the Japanese purchase.