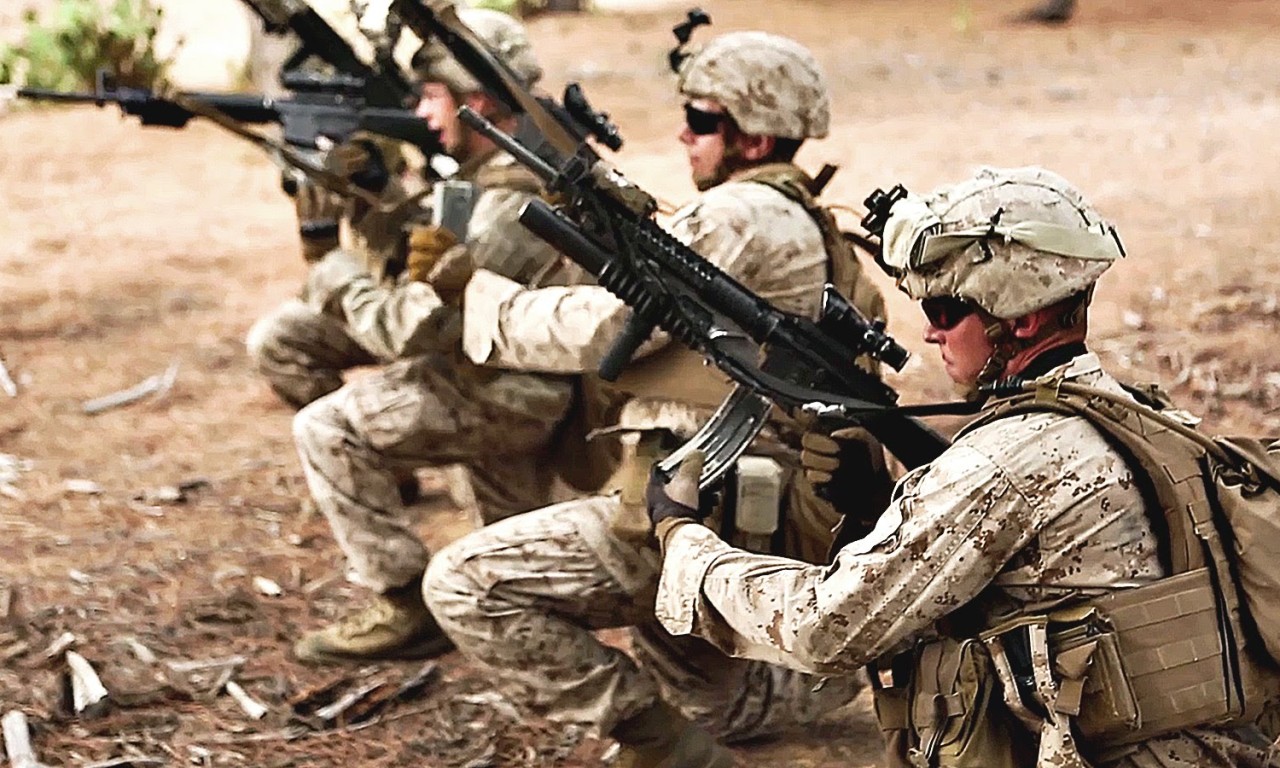 SPMAGTF-CR-AF is a Marine Air-Ground Task Force that is permanently based at Morón Air Base in Spain. SPMAGTF-CR-AF reports to U.S. Marine Corps Forces Africa under United States Africa Command. It is a self-mobile, self-sustaining force of approximately 850 Marines and sailors, capable of responding to a range of crises. (Read more: en.wikipedia.org/wiki/Special_Purpose_Marine_Air-Ground_Task_Force_for_Crisis_Response)