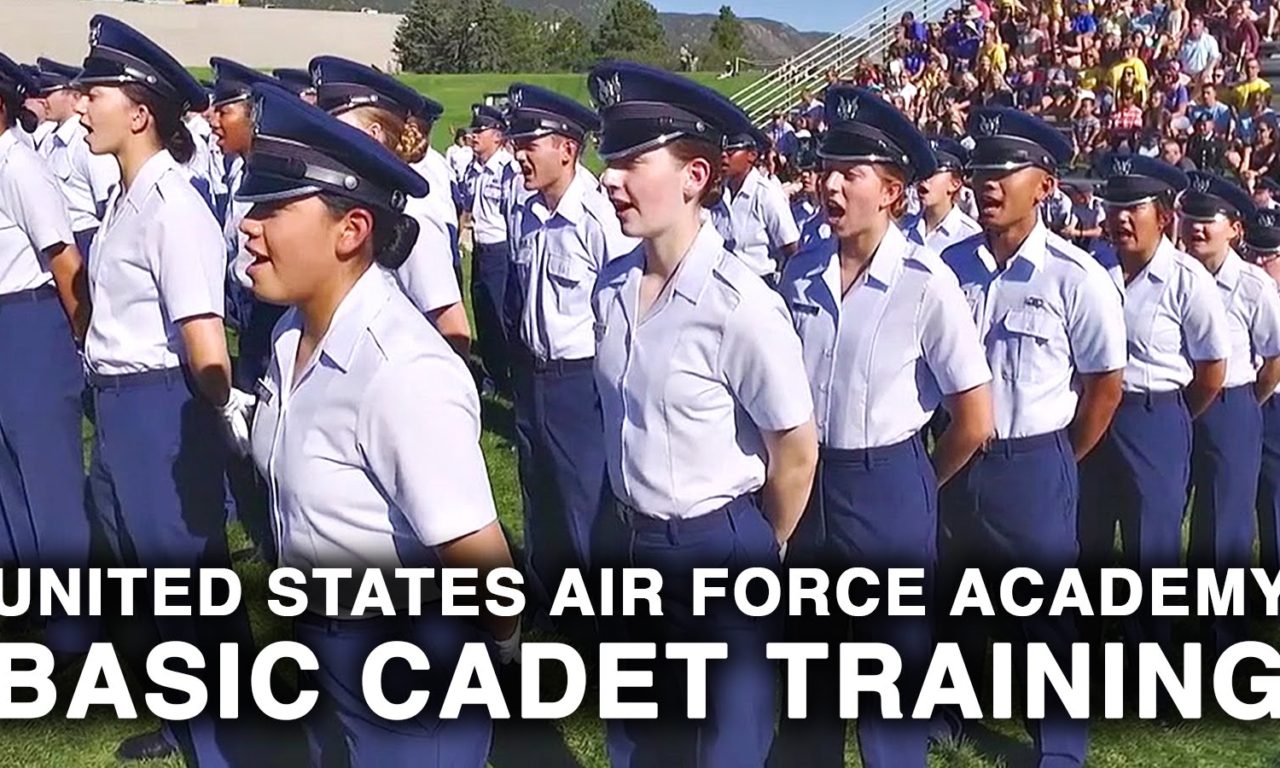 Students arrives at the United States Air Force Academy (also known as USAFA or the Air Force Academy) for in-processing and to begin basic training. They proceed to Jacks Valley for half their time in basic training. Physical endurance and mental toughness are tested while out in field conditions. The basic cadets will be in training over the summer and ready to be accepted in the cadet wing prior to the fall semester. Upon graduation from the Academy, a cadet will graduate with a bachelor of science degree and be commissioned as a second lieutenant in the United States Air Force.

The USAFA admission process is extremely competitive, with nominations divided equally among Congressional districts. Recent incoming classes have had about 1,200 cadets; historically just under 1,000 of those will graduate. Tuition along with room and board are all paid for by the Air Force. Cadets receive a monthly stipend, but incur a commitment to serve a number of years of military service after graduation.