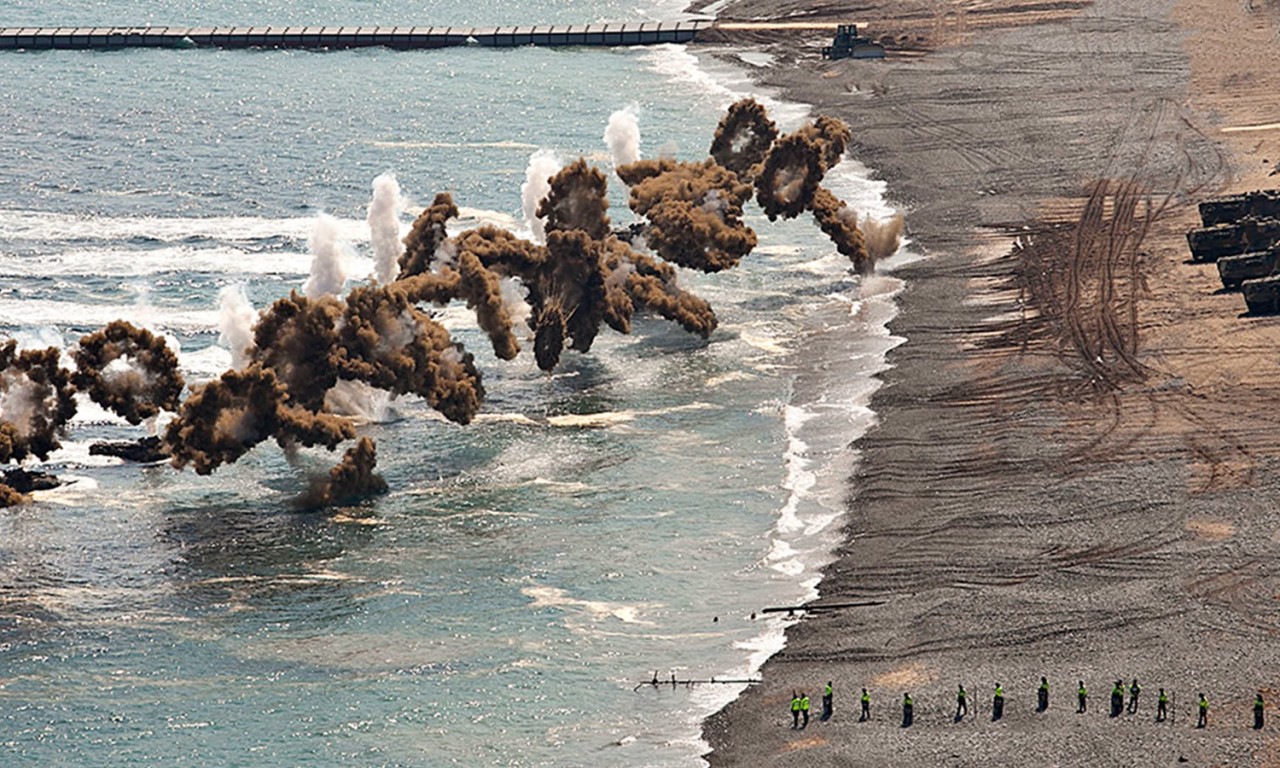 The efforts of more than 17,000 service members from the U.S., Republic of Korea, New Zealand and Australia culminated in an amphibious landing off the coast of Pohang today after three days of rehearsals and months of planning.