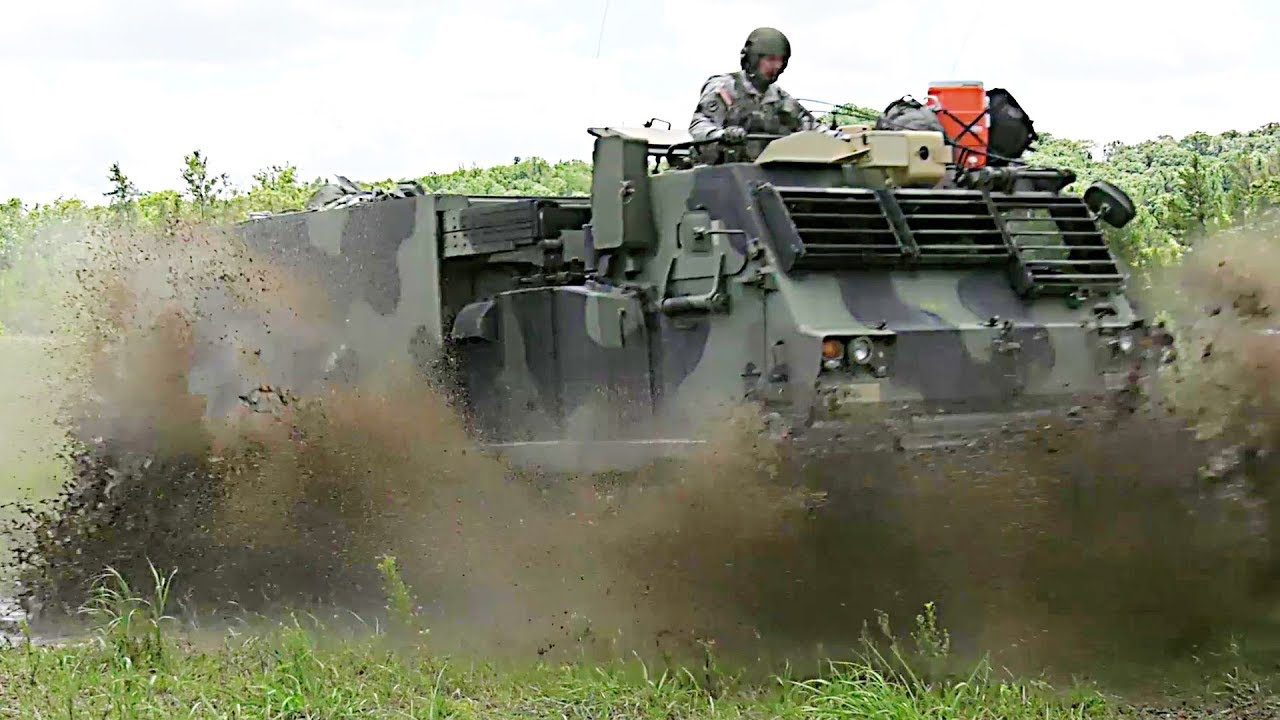 US military operators refer to the M270 as “the commander’s personal shotgun” or as “battlefield buckshot”. It is also commonly referred to as the “Gypsy Wagon”, because crews store additional equipment, such as camouflage netting, cots, coolers, and personal items, on top of the vehicle as the launcher itself lacks adequate storage space for the crew. Within the British military, a common nickname is “Grid Square Removal System”, a play on the initialism GSRS (from the older General Support Rocket System). With the adoption of the new M30 GPS guided rocket, it is now being referred to as the “70 kilometer sniper rifle”. During the 1991 Gulf War, the Iraqis referred to the small M77 submunitions rockets as the “Steel Rain”.
(en.wikipedia.org/wiki/M270_Multiple_Launch_Rocket_System)