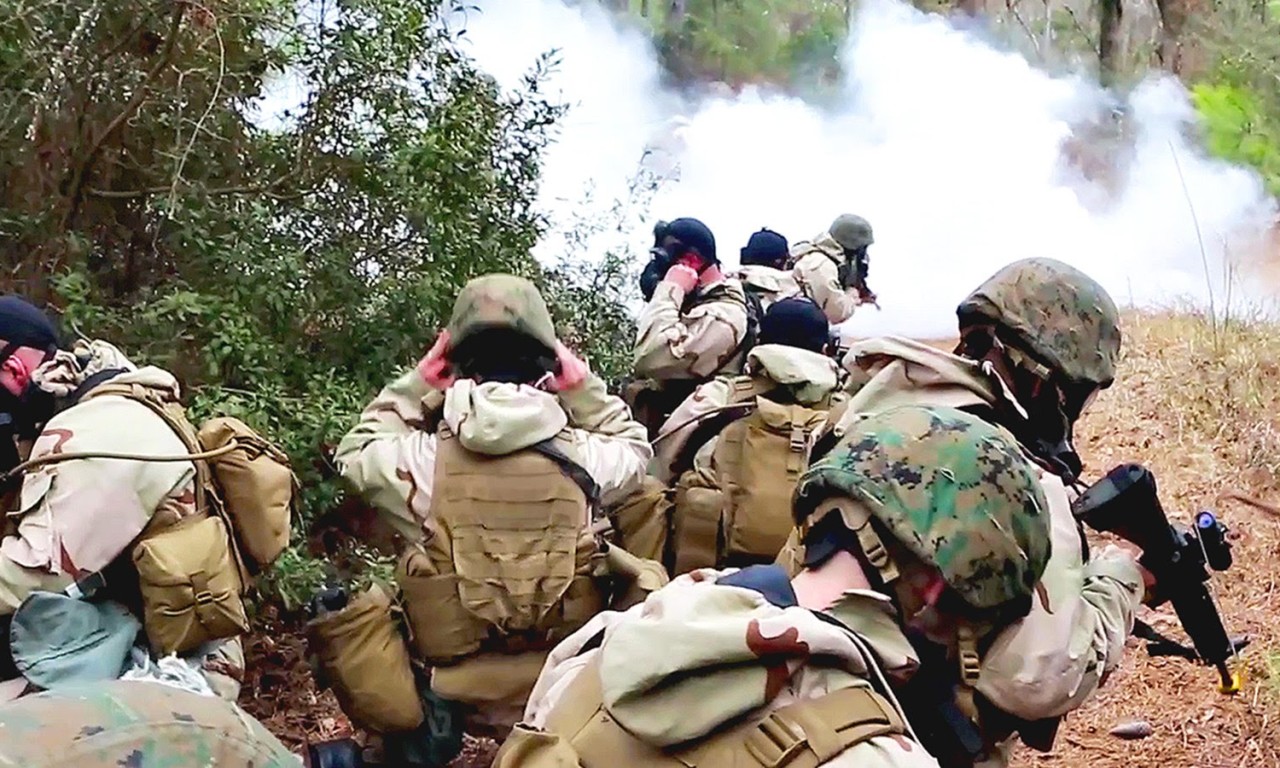 CBRN is an initialism used to refer to chemical, biological, radiological and nuclear warfare. Chemical, biological, radiological and nuclear defense (often abbreviated to CBRN defense or CBRND) is the term for protective measures taken in situations in which any of these four hazards are present. To account for improvised devices, the term CBRNe (e for explosives) is also used. CBRN defense consists of CBRN passive protection, contamination avoidance and CBRN mitigation.