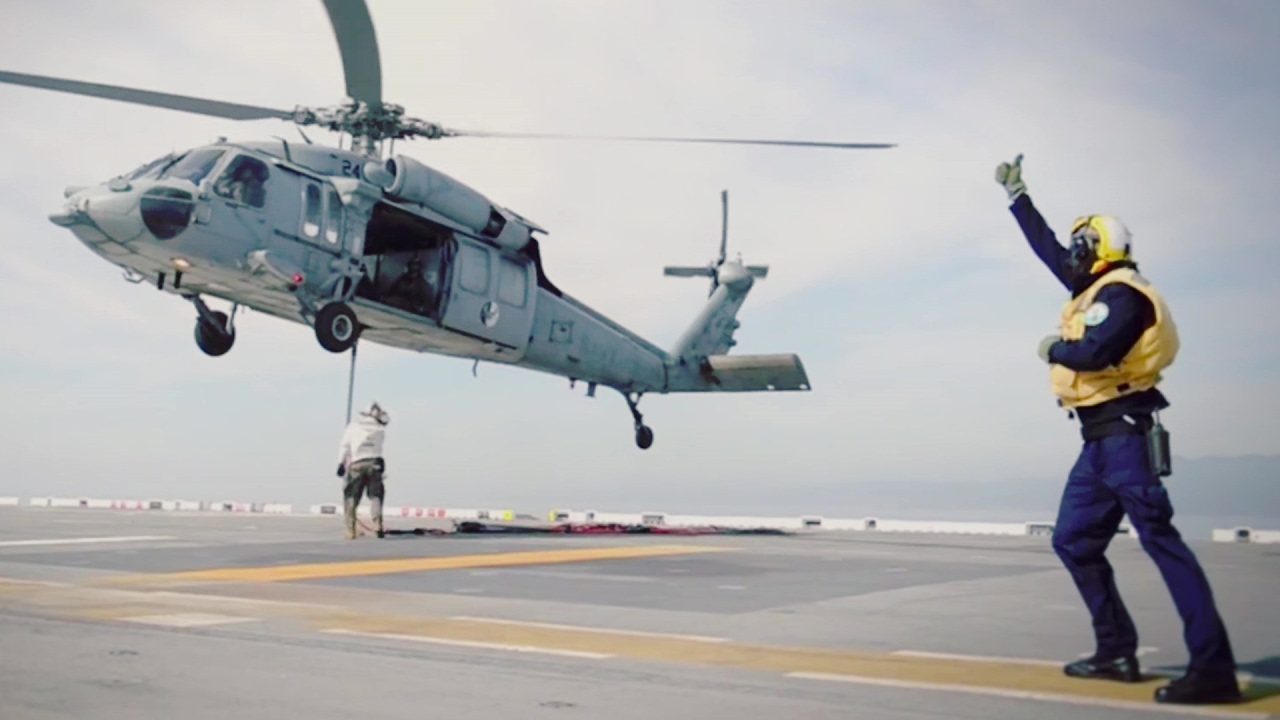 USS America (LHA-6), the fourth American warship to be named for the United States of America, is the first of the America-class amphibious assault ships for the U.S. Navy.

The ship’s design is based on USS Makin Island, but to allow more room for aviation facilities she does not have a well deck, and has smaller medical spaces. With a displacement of 45,000 tons, she is as large as the aircraft carriers of many other nations, and can fulfill similar missions when configured with F-35B strike fighters. (Source: en.wikipedia.org/wiki/USS_America_(LHA-6))