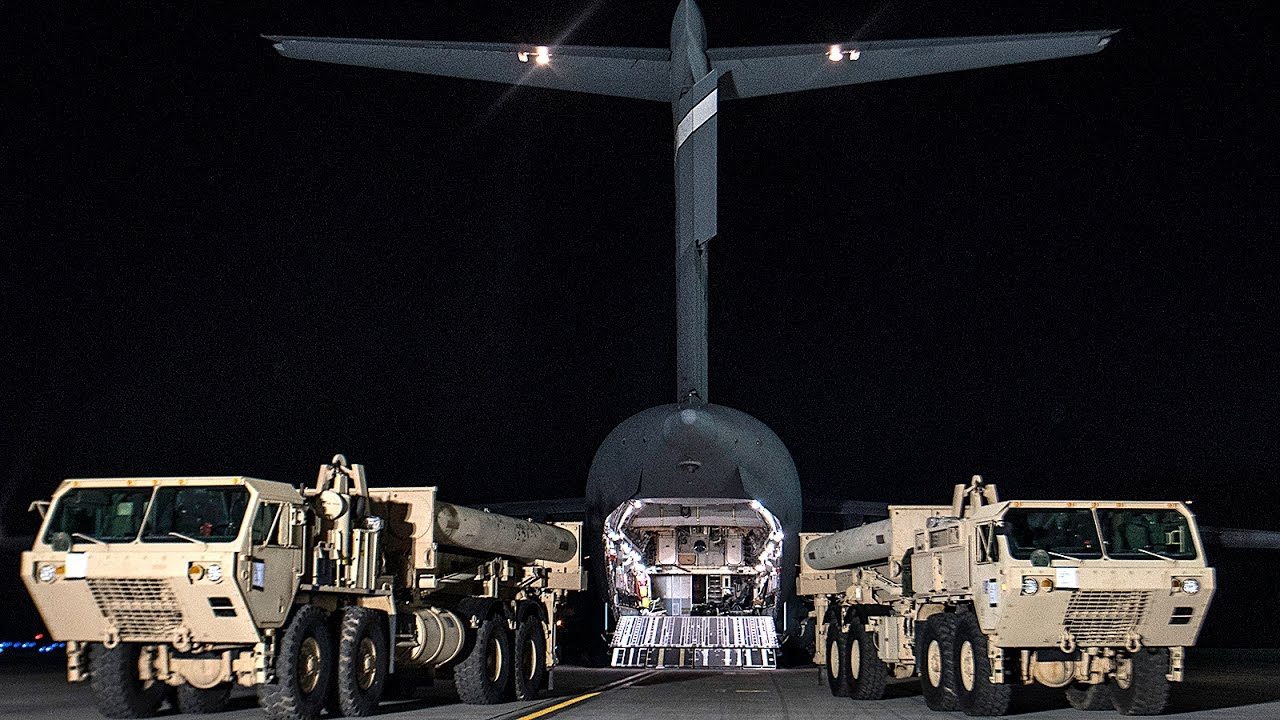 U.S. Forces Korea is continuing its efforts in fulfilling the Republic of Korea – U.S. Alliance decision to install the THAAD system on the Korean Peninsula to defend South Korea from North Korean and Chinese aggression.

Subscribe and turn on the notification bell to stay updated:
http://www.youtube.com/subscription_center?add_user=AiirSource