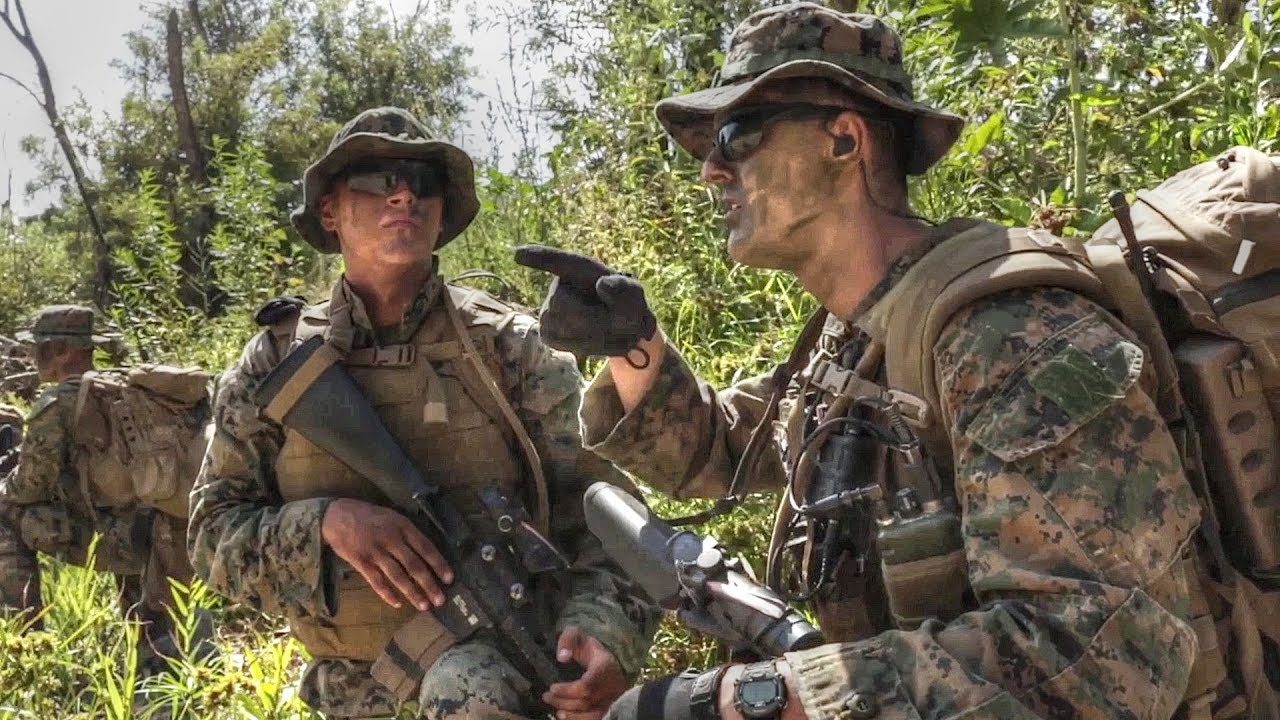 The mission of ANGLICO is to plan, coordinate, and conduct terminal control of fires in support of joint, allied and coalition forces operating in, or adjacent to, the MAGTF battlespace. Although ANGLICO Marines are best known for their ability to control Close Air Support, they are equally well trained to employ ground and sea based fires, to include cannon artillery, rocket artillery, precision guided munitions, and naval gunfire support.

While ANGLICO units remain mostly unknown to the general public, they are among the toughest and most highly regarded in the Marine Corps. Their motto is “lightning from the sky, thunder from the sea.” (Read more about ANGLICO: https://en.wikipedia.org/wiki/Air_Naval_Gunfire_Liaison_Company)