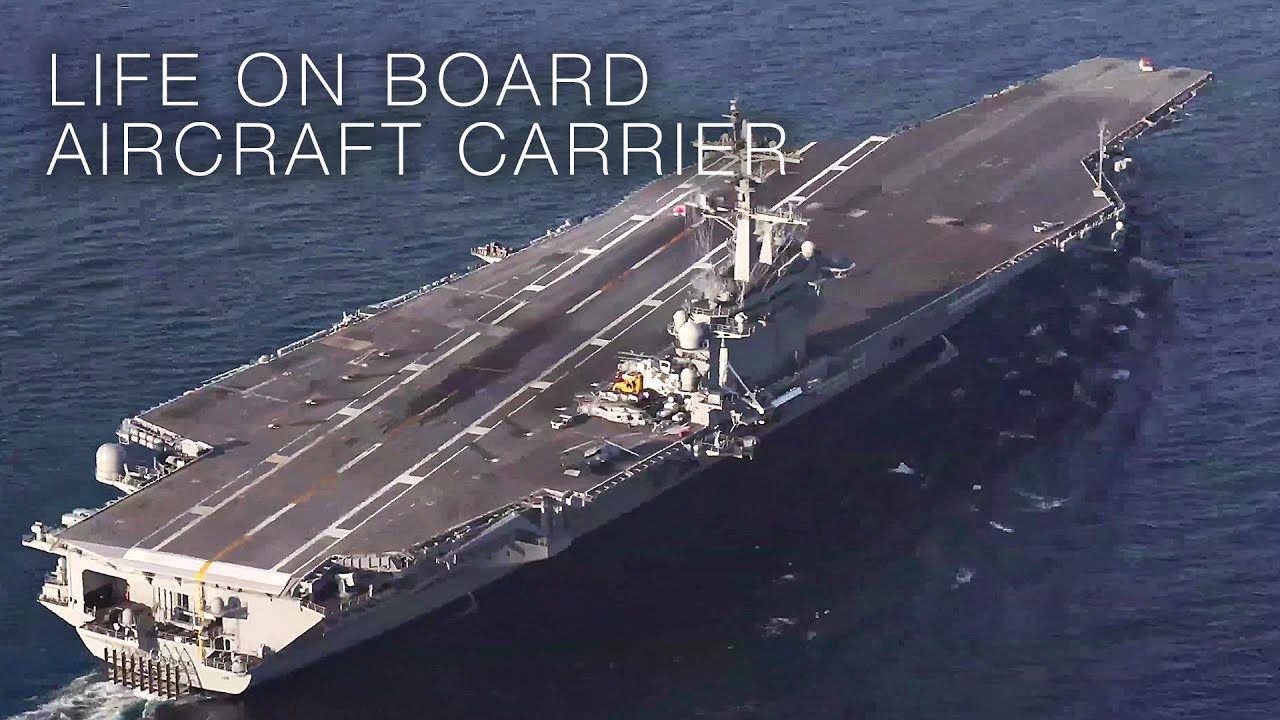 USS Abraham Lincoln (CVN-72) is the fifth Nimitz-class aircraft carrier in the United States Navy. Its home port is Norfolk, Virginia, and it is a member of the United States Atlantic Fleet. The USS Abraham Lincoln has just finished a four-year, $4 billion makeover in Virginia. It was returned to the fleet on May 12th, 2017, marking the successful completion of its refueling and complex overhaul (RCOH) carried out at Newport News Shipyard.