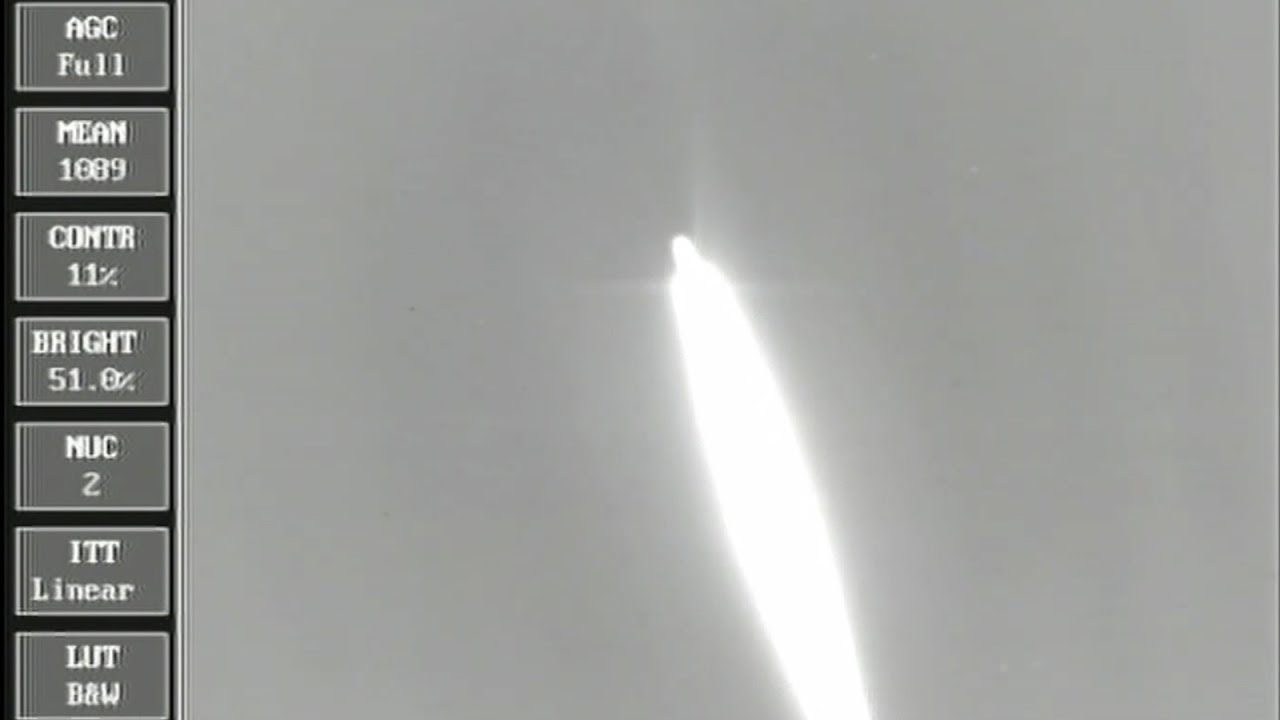 The U.S. Missile Defense Agency just successfully tested a ground-based defense system against an intercontinental ballistic missile. This shows the United States can now defend itself against the threat of ballistic missile launches from North Korea or Iran.

The Ballistic Missile Defense System can target an incoming ballistic missile at three points in its trajectory. These are the boost phase, from launch through ascent, 1-5 minutes; the midcourse phase, when the missile booster burns out and the missile coasts in space toward its target, up to 20 minutes; and the terminal phase, a brief period when the missile reenters the atmosphere.

A long-range ground-based interceptor was launched from Vandenberg Air Force Base, May 30, 2017, to intercept an intercontinental ballistic missile target launched from the U.S. Army’s Reagan Test Site on Kwajalein Atoll in the Marshall Islands.

This test event involved the midcourse phase and was system’s first live-fire event, matching a ground-based interceptor carrying an exo-atmospheric kill vehicle against an intercontinental ballistic missile-class threat designed to replicate something that might come at the United States from North Korea or Iran.