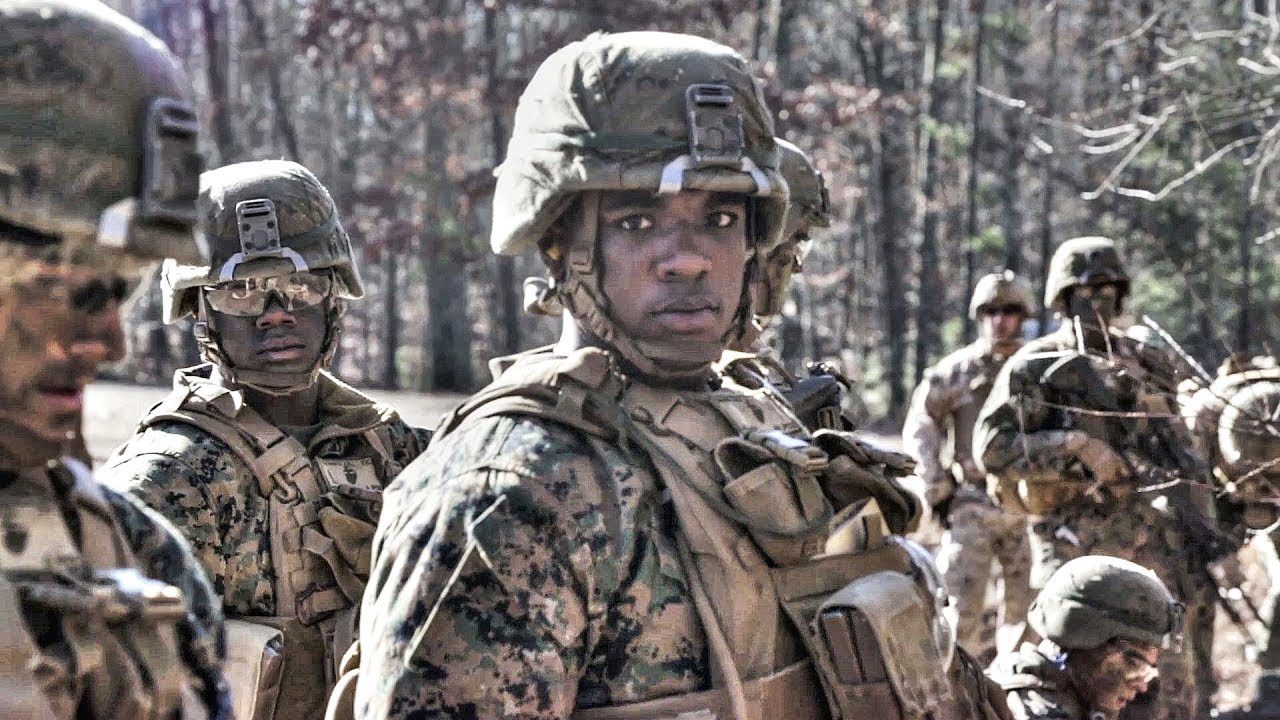 This is a glimpse on how Marines train in order to become part of the finest fighting forces in the world. Watch Marine Corps officers give Marines a brief before conducting a squad weapons and munitions field exercise during Infantry Officers Course aboard Camp Barrett, VA.

The mission of Marine Corps Infantry Officers Course is to train and educate newly commissioned or appointed officers in the high standards of professional knowledge, esprit-de-corps, and leadership to prepare them for duty as company grade officers in the operating forces, with particular emphasis on the duties, responsibilities, and war fighting skills required of a rifle platoon commander.