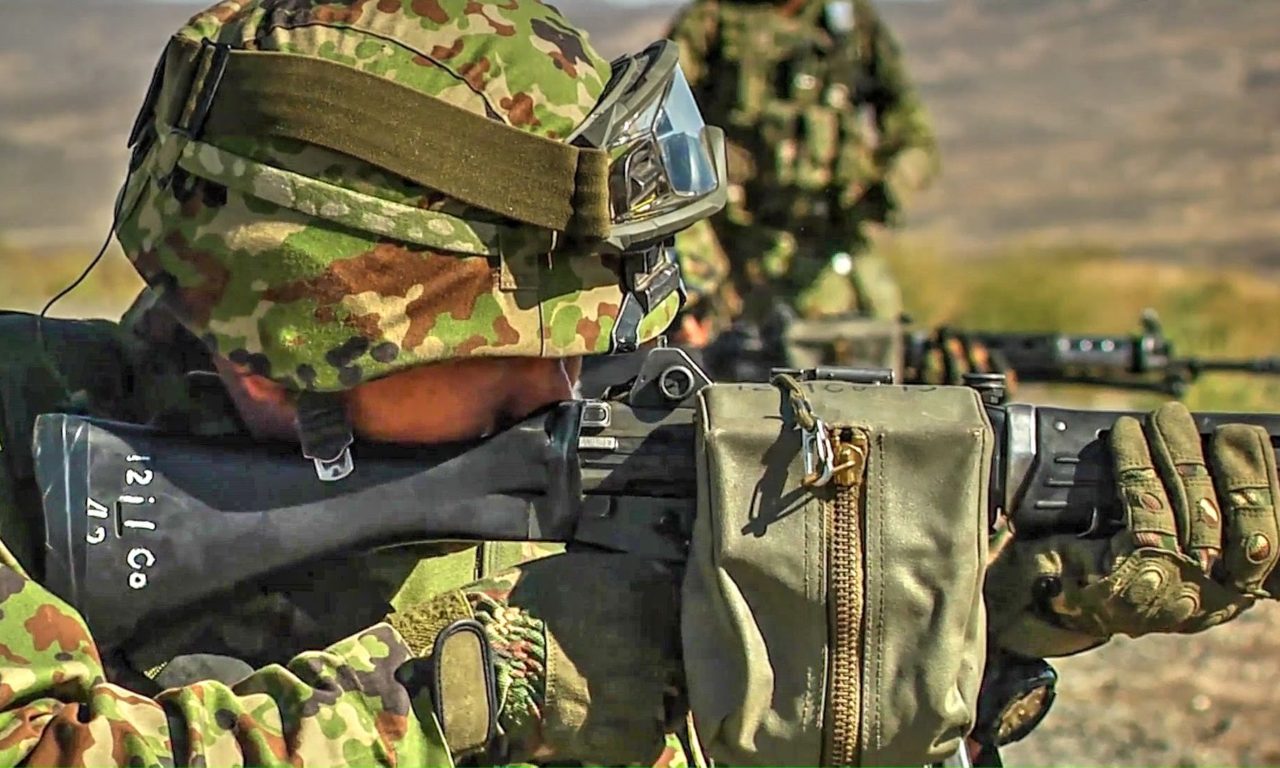 Support By Fire is a tactical task in which the company team maneuvers to a position on the battlefield from which it can observe the enemy and engage him with direct and indirect fires. The purpose of support by fire is to prevent the enemy from engaging friendly forces. To accomplish this, the company team must maintain orientation both on the enemy force and on the friendly maneuver force it is supporting.