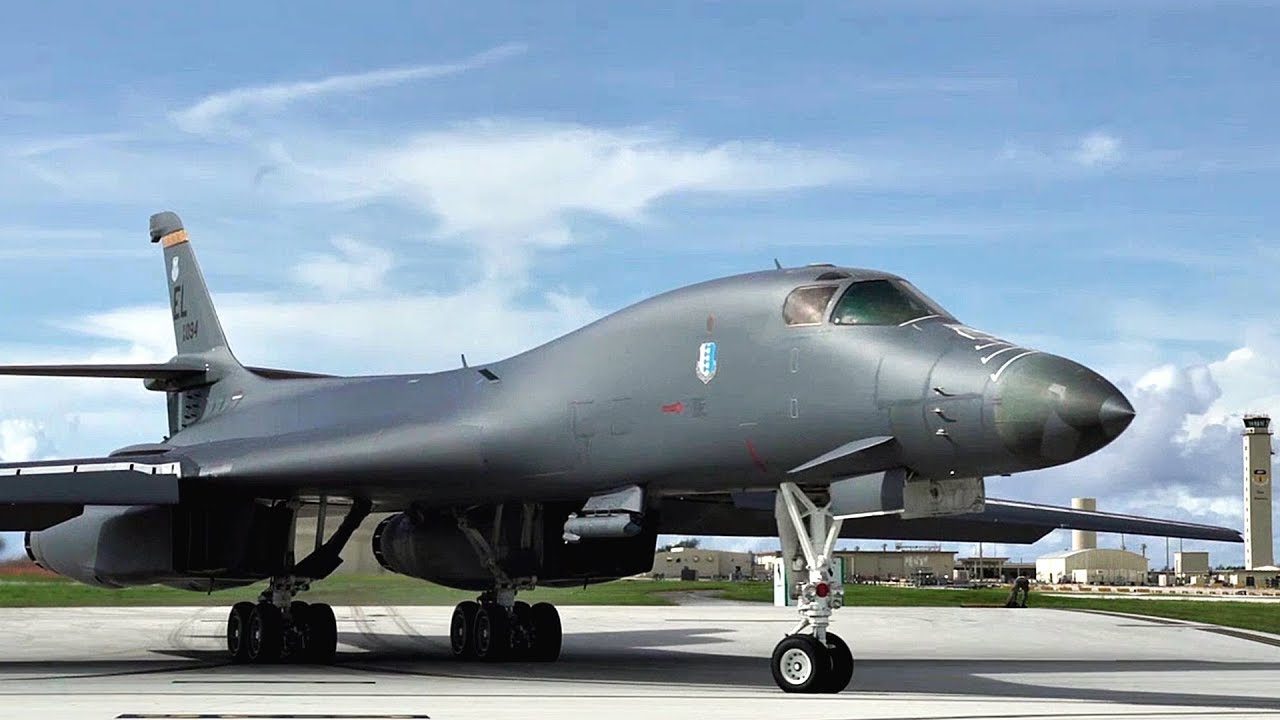 Message To Kim: USAF Bombers Take Off From Guam For Training, Ensuring They Can ‘Fight Tonight’

“How we train is how we fight and the more we interface with our allies, the better prepared we are to fight tonight,” said a 37th EBS B-1 pilot.

These flights with Japan and the Republic of Korea demonstrate solidarity between Japan, S. Korea, and the U.S. to defend against provocative and destabilizing actions in the Pacific theater. The mission is in direct response to North Korea’s recent nuclear threat.