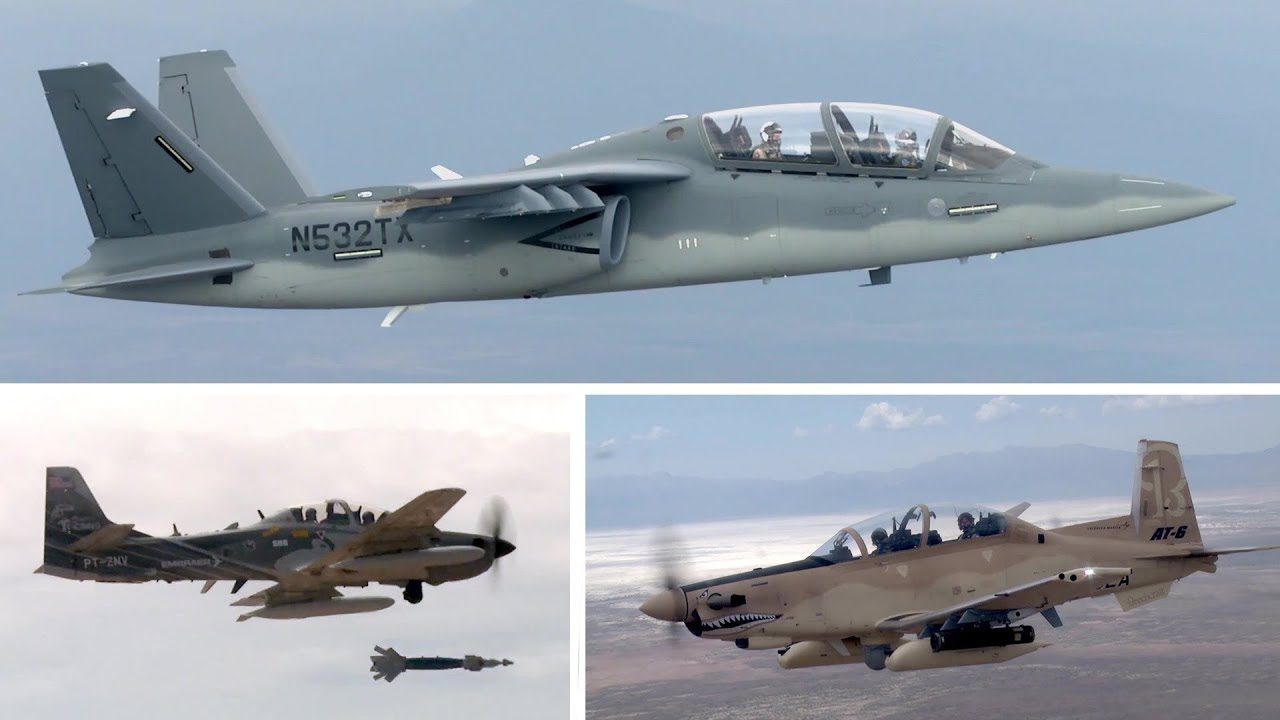 The Light Attack/Armed Reconnaissance (LAAR) or Light Air Support (LAS) program has been established to enable the United States Air Force to buy a light counter-insurgency, ground attack and reconnaissance aircraft. The aircraft should be capable of finding, tracking, and attacking targets either on its own or in support of ground forces. Approximately 100 aircraft were expected to be ordered, but USAF has reduced the number of aircraft sought to 15 aircraft. The new, 15 aircraft program is focused at training pilots, not a combat mission. This program has also been called the OA-X program or the AT-X program, although the reduced scope of the LAAR program has forced the USAF to push an “OA-X” program indefinitely into the future.