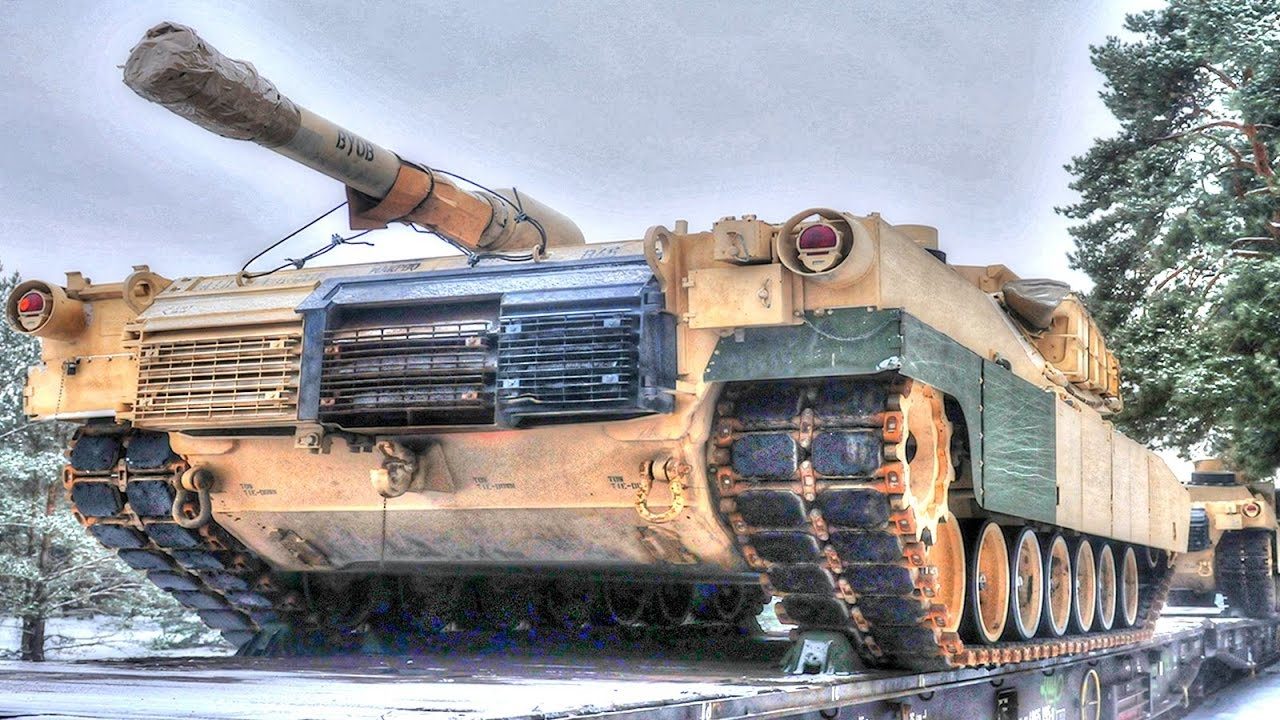 US M1A2 Abrams tanks and Bradley Fighting Vehicles touched ground in Swietozow, Poland, on January 10, 2017. The vehicles and equipment, totaling more than 2,700 pieces, will be in use during NATO military exercise Operation Atlantic Resolve.

Video shows Soldiers off-loading and staging of equipment in Poland. The railheads bring the M1 Abrams tanks and Bradley Fighting Vehicles that will be used in the country during heel-to-toe rotations by units in support of Operation Atlantic Resolve. This is the beginning of strategic placement of the vehicles and equipment that will be used during the multi-national training events between U-S and Polish forces.

This exercise will enhance deterrence capabilities in the eastern Europe region, improve the U.S. ability to respond to potential crises and defend allies and partners in the European community.