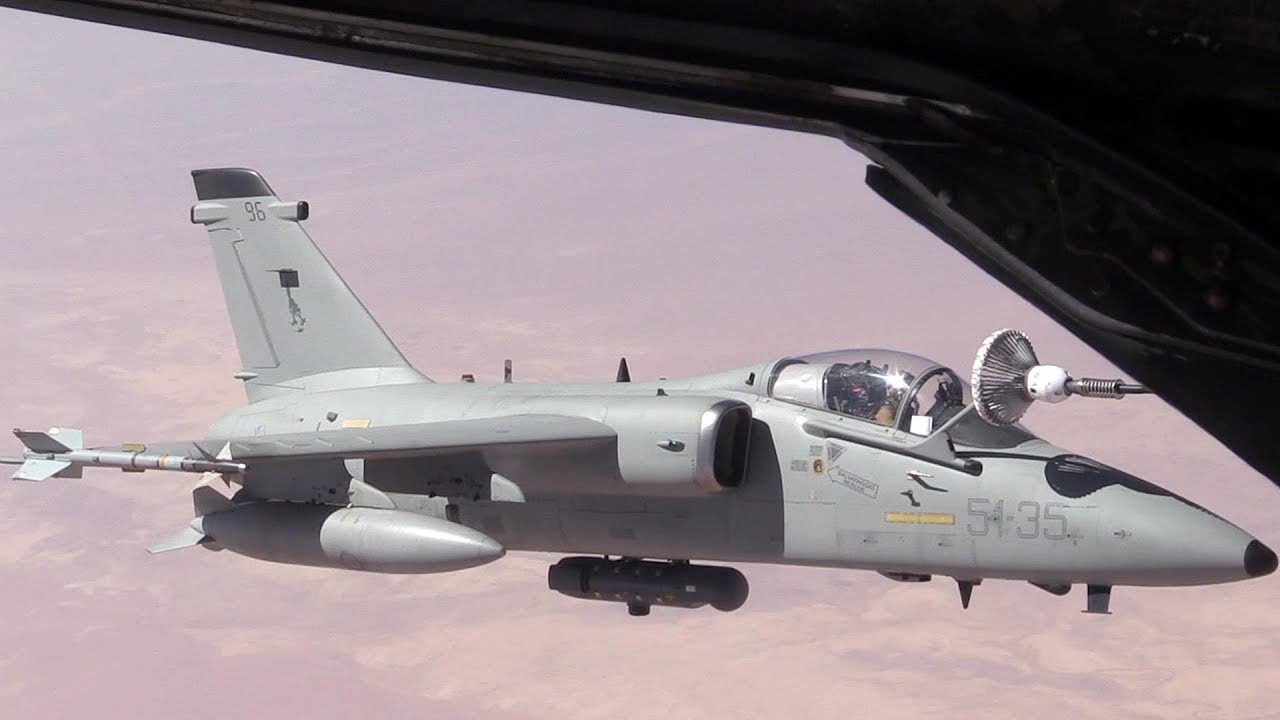 The AMX International AMX is a ground-attack aircraft for battlefield interdiction, close air support and reconnaissance missions. As a result of a memorandum between Italy and Brazil for the type’s joint development in 1981, AMX International, an Italian-Brazilian joint venture, was formed to develop, manufacture, and market the aircraft. The AMX is designated A-11 Ghibli by the Italian Air Force and A-1 by the Brazilian Air Force.

The AMX is capable of operating at high subsonic speed and low altitude, by day or night, and if necessary, from bases with poorly equipped or damaged runways. It possesses a low infrared signature and a reduced radar cross-section to help prevent detection, while low vulnerability of structure and systems aid survivability and a compliment of integrated electronic countermeasures (ECM), air-to-air missiles and nose-mounted guns provide self-defense capabilities.

The Italian name, “Ghibli”, is taken from the hot dry wind of the Libyan desert, and is traditional in the Italian Air Force. (en.wikipedia.org/wiki/AMX_International_AMX)