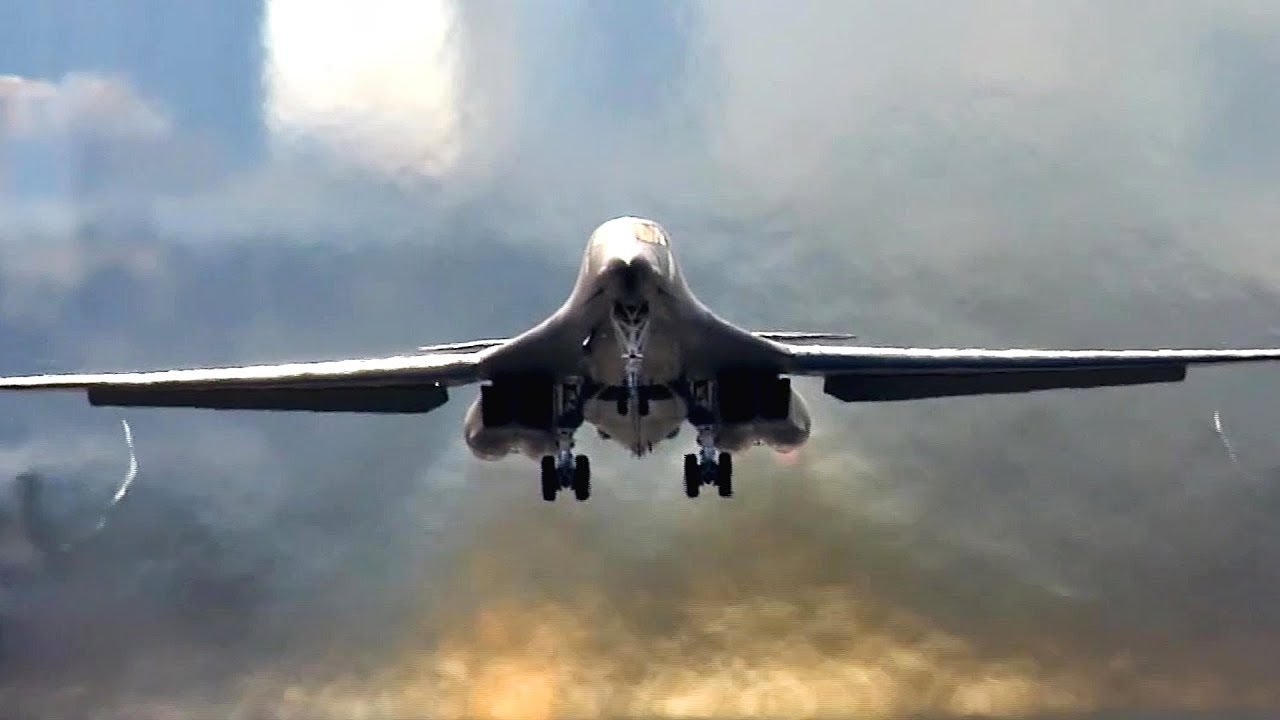 This may be the most stunning B-1 Lancer video ever.

A marvel of high-tech engineering, the Rockwell B-1B Lancer is a supersonic variable-sweep wing, heavy bomber used by the United States Air Force. The four-engine supersonic jet was originally designed for nuclear capabilities but later switched to an exclusively conventional combat role.